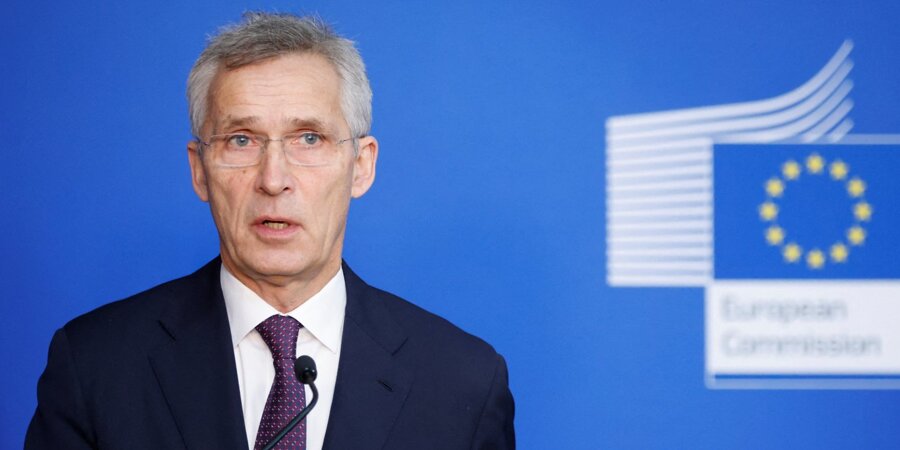 “I strongly welcome the leadership of the Bundeskanzler (Chancellor Olaf Scholz) and Germany in providing Leopard 2 tanks to Ukraine in consultation with other NATO allies and partners,” Stoltenberg tweeted.

“At a critical moment in Russia’s war, these (tanks) can help Ukraine to defend itself, win and prevail as an independent nation.”

Germany approved the transfer of 14 Leopard 2 tanks to Ukraine and their re-export from partner countries on Jan. 25.

German Defense Minister Boris Pistorius said the Leopard tanks could be operational in Ukraine in about three months.

According to media reports, the Poles and Norwegians are preparing the second batch of Leopard 2 tanks for Ukraine, while the third one will arrive from the United States with about 30 M1 Abrams main battle tanks, although this has not been officially announced.

Ukrainian President Volodymyr Zelenskyy said on Jan. 19 that several countries (Poland, Finland, Spain, Portugal, etc.) were ready to supply Ukraine with Leopard 2s and were only waiting for Germany’s permission for their re-export.