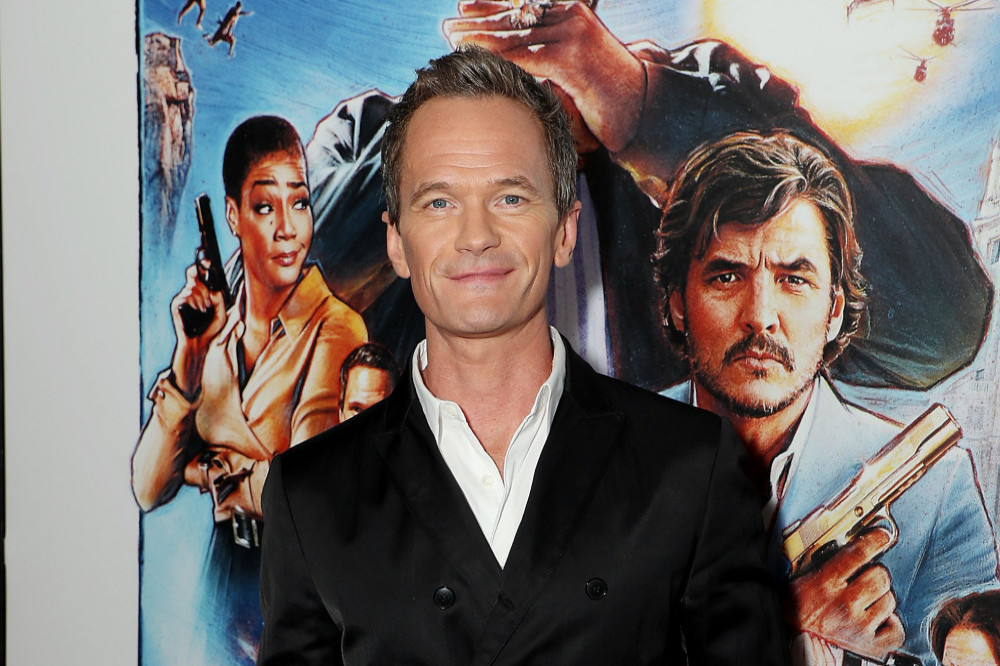 Neil Patrick Harris will have a “major impact” on season two of ‘How I Met Your Father’.

The 49-year-old actor shocked fans when they tuned into the first episode of the new series on Tuesday (24.01.23) and saw him reprise his ‘How I Met Your Mother’ role of Barney Stinson, and producers have confirmed viewers will get to see more of him in the weeks to come.

Co-creator Isaac Aptaker told TV Line: “Whenever we talk about bringing back a member of the original crew, you want it to serve two purposes: You want to give some tidbits about what is going on in their lives, where they’ve landed and where they’re at.

“But it’s also about how they impact the ‘How I Met Your Father’ story, and how they send one of our characters in a new, unexpected direction. Similar to Robin last year, we’ll learn some more about where Barney’s at, but it’ll also have a major impact on the trajectory, and main narrative, of our season.”

But despite fan speculation that Barney could be Sophie’s (Hilary Duff) mystery father, that won’t be the case.

While Neil was happy to return to the show, he and the producers had discussions about how to bring back Barney in a way that balanced the authenticity of the character with what is deemed appropriate in the #MeToo era.

Co-creator Elizabeth Berger: “We wanted to bring him back, and we wanted him to be true to his character and to the fans that loved Barney so much.

“But we also wanted him to exist on our show, in our time, in a way that made sense, so all of that Zoom was spent talking about how we could blend all those things and service him and the show in the best way possible.”