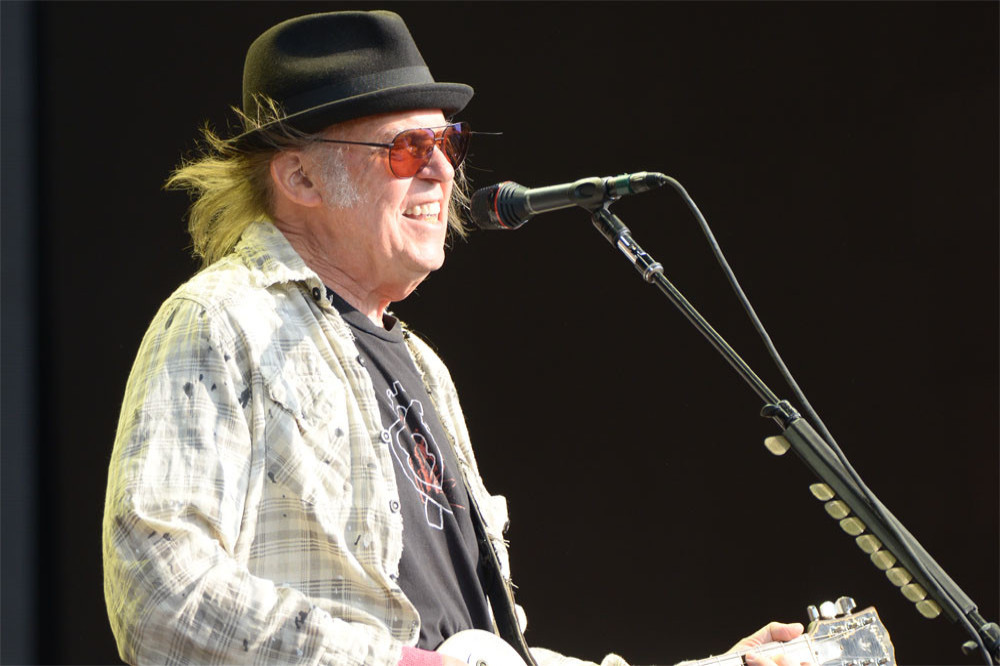 Neil Young is set to play his first concert in more than three years for Willie Nelson’s 90th birthday.

The star-studded ‘Long Story Short: Willie Nelson 90’ celebration takes place on April 29 and 30, 2023, at the legendary Hollywood Bowl, and the 77-year-old is returning to the stage to perform for his dear friend.

Nelson – who turns 90 on April 29 – said: “I can’t think of a better way to spend my 90th birthday than being surrounded by family, friends and of course the fans who made this all possible.

“It’s an honour to perform with such an incredible group of artists at such an iconic venue.”

Tickets will go on sale to the public on January 28.

Young hasn’t performed publicly since 2019, with a select number of private performances taking place in 2020, and one of the main reasons is the environmental impact of touring.

However, Young recently revealed he has devised a plan for how to tour and reduce the performer’s carbon footprint.

He explained: “I have a plan.

“I’ve been working on it with a couple of my friends for about seven or eight months. We’re trying to figure out how to do a self-sustaining, renewable tour. Everything that moves our vehicles around, the stage, the lights, the sound, everything that powers it is clean. Nothing dirty with us. We set it up; we do this everywhere we go.”

The ‘Heart of Gold’ hitmaker added: “Once it’s up and going, and I’m finished with my part of the tour, there’s no reason why the tour has to stop.

“The tour can keep on going with another headliner. It’s about sustainability and renewability in the future, loving Earth for what it is. We want to do the right thing. That’s kind of the idea.”