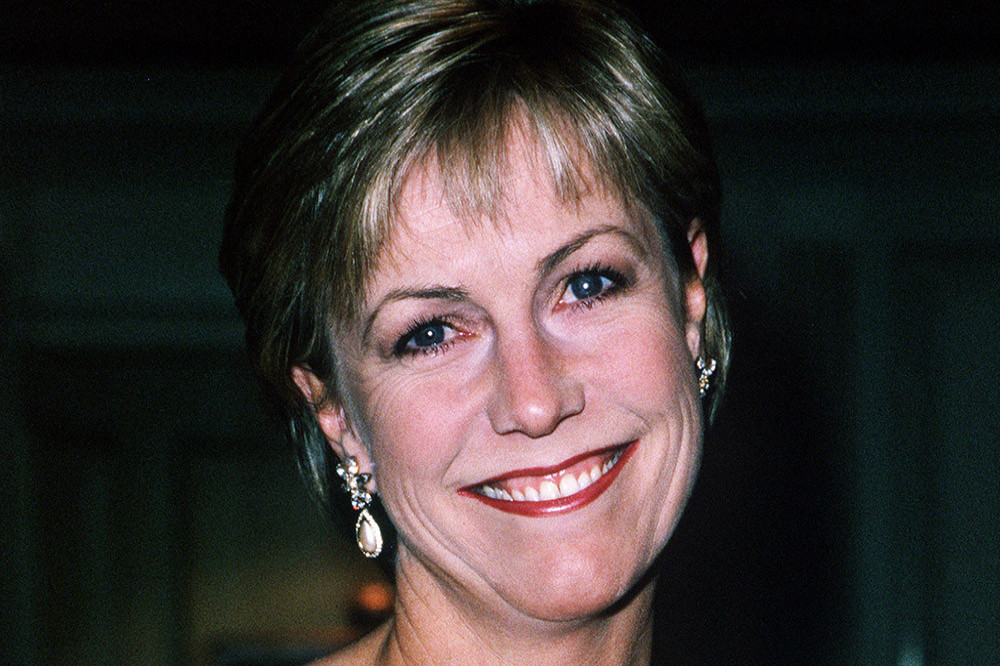 A new documentary about the unsolved murder of Jill Dando is coming to Netflix.

The BBC presenter was shot dead on her doorstep in Fulham, West London, in 1999 at the age of 37, but her killer has remained at large ever since.

It is now hoped that a new documentary from the streaming giant – who has also explored other British mysteries, such as the disappearance of Madeleine McCann – could “produce new information” as the cold case approaches its 25th anniversary.

A TV insider told The Sun newspaper: “Netflix docs have a reputation for producing new information which changes the way major crimes from the past are viewed. So hopes will be raised that they may produce something similar as they revisit the murder of a much-loved figure whose demise shocked the nation.”

During her time at the BBC, Jill became known as the host of shows such as ‘Holiday’ and ‘The BBC One O’Clock News’ and towards the end of her life she had been presenting ‘Crimewatch’.

While local man Barry George was convicted for her murder in 2000 and jailed for life, he was acquitted in 2008 and the case has remained a mystery ever since, despite more than 2,000 potential suspects being linked.

The new documentary is to be produced by Empress Films and is being directed by Marcus Plowright – who also explored the notorious crimes of serial killer couple Fred and Rosemary West through the 2021 series ‘Fred and Rose West: Reopened’ for ITV – and is executive produced by Emma Cooper, who examined the death of Hollywood icon Marilyn Monroe in 1962 through the 2022 Netflix documentary ‘The Mystery of Marilyn Monroe: The Unheard Tapes.’