Nia Long Gets Emotional While Reflecting On Ime Udoka Scandal 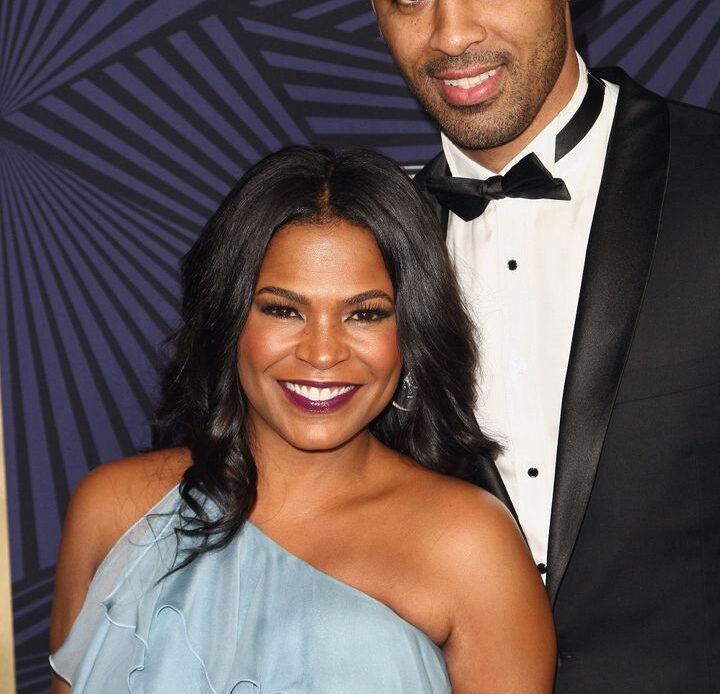 Nia Long recently reflected on the “devastating” past few months of her life, which included her then-fiancé Ime Udoka’s suspension as head coach of the Boston Celtics and the couple’s subsequent breakup.

“I’ve had some pretty devastating moments in my life over the last couple of months and I’ve had to just say, ‘It’s alright, you’ll pick yourself back up and’ — oh my God I’m about to cry — ‘You pick yourself back up and you keep it moving,’” the “Best Man: The Final Chapters” actor said during an interview with Yahoo Entertainment’s Role Recall on Friday.

Long was thrown into a media frenzy after the Celtics announced in September that Udoka had violated team policies. Several publications, citing unnamed sources, reported that Udoka faced punishment for engaging in an improper relationship with a member of the organization. He was suspended for one year.

Long confirmed her split from Udoka in a statement to the Los Angeles Times last month.

The actor has publicly criticized the Celtics for the way in which the organization publicized the incident, including the team’s decision to hold a press conference addressing Udoka’s suspension in September.

Long told The Hollywood Reporter in December that the situation took a toll on her 11-year-old son, Kez, whom she shares with Udoka. She also has a 22-year-old son, Massai, from a previous relationship.

“I think the most heartbreaking thing about all of this was seeing my son’s face when the Boston Celtics organization decided to make a very private situation public,” she told The Hollywood Reporter. “It was devastating, and it still is. He still has moments where it’s not easy for him.”

Earlier in the Yahoo Entertainment interview, Long discussed her former “Fresh Prince of Bel-Air” co-star Will Smith, whose infamous slap at the 2022 Oscars has gained renewed attention during this year’s awards season.

Long said Smith “carried a burden for many years to … represent what perfection looks like.”

“I don’t think that — at least when we were growing up — there was room to be human,” she continued, adding that Smith is a “joyous person.”