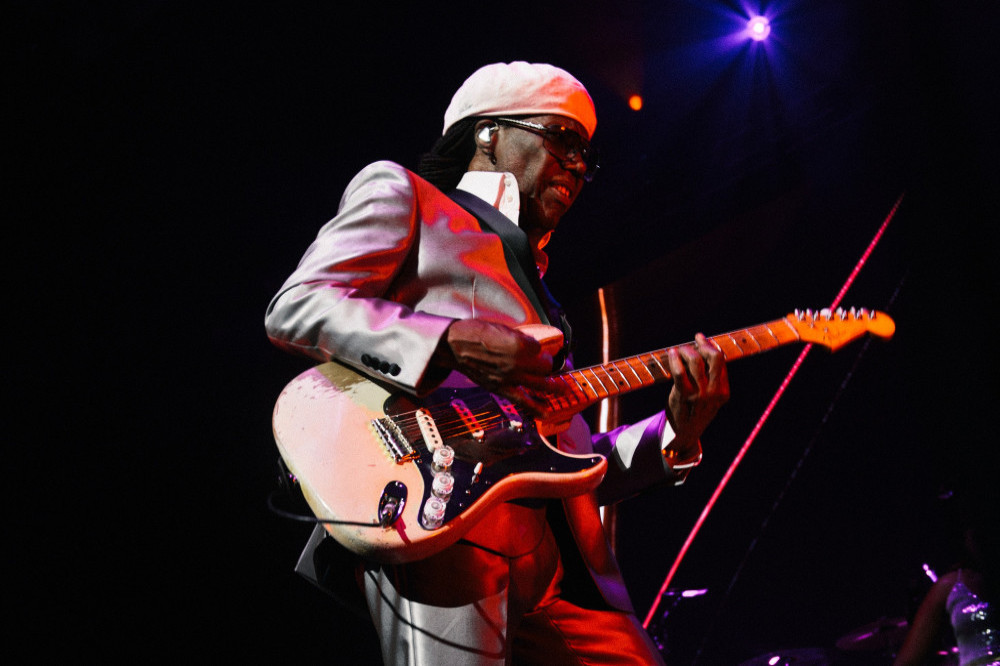 Nile Rodgers and CHIC, Kasabian, Royal Blood and Blossoms are the headliners for Kendall Calling 2023.

The summer extravaganza returns to Lowther Deer Park in the Lake District from July 27 to July 30, with more than 100 acts set to perform across the four days.

Nile – who last performed at the festival with CHIC in 2019 – said: “The last time we played Kendall Calling was epic and one of my favourite shows ever. We are excited to be back this year for more good times!”

A whopping 20,000 festival-goers have already signed up for the pre-sale, the BBC reports.

Festival Co-Founders Andy Smith and Ben Robinson said: “After an absolutely stunning festival last year, we cannot wait to get back in those fields! With Kasabian, Royal Blood, Blossoms, Nile Rodgers and CHIC, Kaiser Chiefs, Rick Astley, Annie Mac – the line-up is looking absolutely stacked. All we need now is a bit of sun and we’ve got the perfect weekend!”

Tim Burgess – who is best known as the frontman of The Charlatans – is set to play a special solo set and his Tim Peaks Diner is poised to play host to some more secret sets.

He said: “Kendal Calling has always been a favourite of The Charlatans – and even more so as Tim Peaks has been there since 2012 and I’ve felt like part of the family. Looking forward to heading back there in July, got me a solo gig, some listening parties, a DJ set and maybe a couple of surprises too.”

The festival returned last year after a two-year hiatus owing to the COVID-19 pandemic.

The 2022 edition featured headline performances from Supergrass, Stereophonics and Bastille.