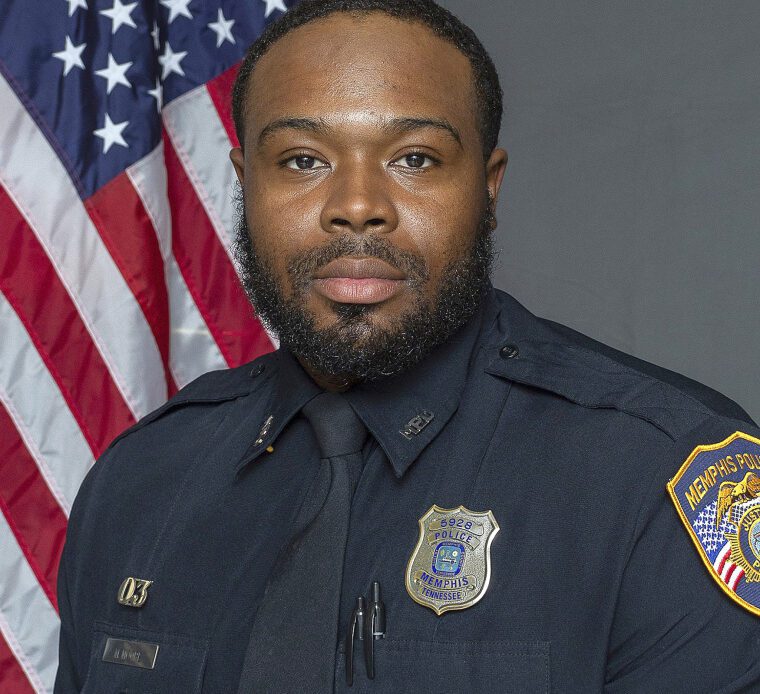 One of five former Memphis, Tennessee, police officers accused of fatally beating 29-year-old Tyre Nichols during a traffic stop this month was accused in 2016 of participating in a prison assault that left an inmate unconscious, according to a federal civil rights complaint.

The complaint, filed in April 2016 in U.S. District Court in Tennessee, said the officer, Demetrius Haley, was one of three corrections officers alleged to have assaulted Cordarlrius Sledge while he was behind bars in Shelby County, according to the suit.

The suit, which Sledge filed without a lawyer, was dismissed in 2018 after a judge found he did not properly serve one of the defendants with a summons.

Judge Thomas Anderson did not address Sledge’s allegations in the March 2, 2018, order.

According to the complaint, Sledge said that on May 16, 2015, the officers searched his cellblock at the Shelby County Division of Corrections, which houses inmates serving misdemeanor sentences and felony prison terms of up to 12 years.

The officers accused him of flushing “contraband” after they saw smoke in the area where he was, according to the suit.

Sledge accused Haley and another officer of punching him in the face, according to the suit. A third officer picked Sledge up and slammed him face first into the sink and onto the floor, the suit alleges.

“After that I blacked out,” Sledge said in the suit, adding that he awoke in the prison’s medical unit.

Sledge said he wanted the officers to be “held for their actions,” the suit says.

The Shelby County Division of Corrections did not respond to a request for comment Tuesday night.

In a court filing from June 2017, Haley and a second officer acknowledged searching Sledge after he allegedly flushed contraband, but they denied beating him. In a separate filing later that year, they argued the suit should have been dismissed because Sledge did not properly follow the jail grievance process system.

The judge dismissed Sledge’s complaint after he failed to provide a correct address for a defendant who could not be located.