Ohio police fatally shot a man holding a shotgun after he refused to drop his weapon, pointed it at officers 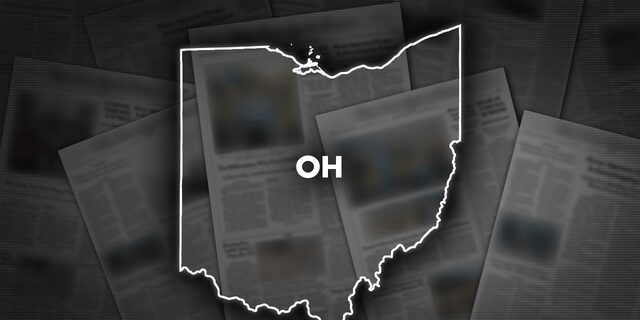 Officers shot and killed a man holding a shotgun after he refused to drop it and pointed the weapon at them outside his house, Toledo police said.

The man’s wife called 911 early Wednesday and said he was shooting a gun and that she might have been hit, according to a statement from police. The woman said her adult son had escaped to the roof of the house and a 911 dispatcher heard shooting and screaming in the background, the statement said.

Officers who responded said the man, whose name has not been released, refused to drop the gun and eventually started walking toward the officers, raised the gun and pointed it at them, the statement said.

Police then shot the man and began life-saving efforts, but he was pronounced dead at the scene, according to the statement.

An Ohio man who pointed a shotgun at police was fatally shot outside his home.
(Fox News)

No one else was injured. The woman who called 911 told authorities that her husband was having a mental break down, police said.

The department said it will release body-camera footage at a news conference on Friday.