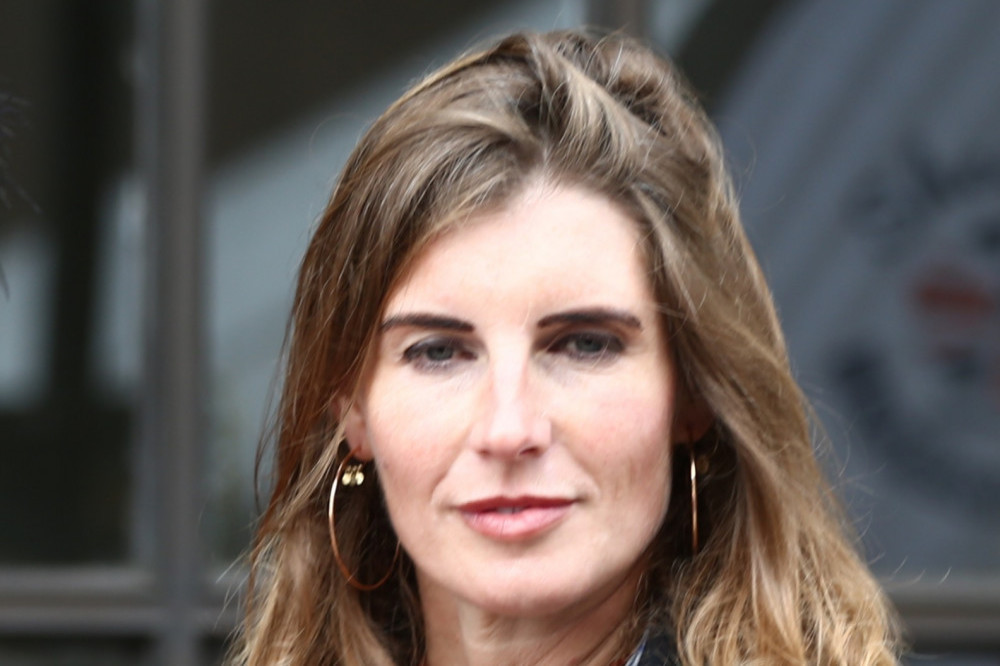 Amanda Owen had a “scary medical emergency” over Christmas.

The 48-year-old TV star – who is known for documenting her life as a shepherdess on Channel 5 reality show ‘Our Yorkshire Farm’ – is mother to Raven, 21, Reuben, 19, Miles, 16, Edith, 14, Violet, 12, Sidney, 11, Annas, nine, Clemmy, seven, and six-year-old Nancy with estranged husband Clive and revealed that during the festive period, one of their children took ill and a helicopter had to arrive at their rural North Yorkshire farm to take them to hospital.

Speaking on Times Radio, she said: “Three weeks before Christmas, we had another medical emergency on the farm. And that was a scary one whereby one of the children was taken ill and that involved a helicopter coming, the air ambulance coming to pick us up. People say it must be amazing living rural, living the way you do. That’s one of the drawbacks.'”

Last year, The Yorkshire Shepherdess and her husband announced their shock split after more than 20 years of marriage but Amanda has since moved back to the Ravenseat farmhouse, noting that it is a “useful” set up for them to continue their work.

She said: “The two farms are basically next door to each other, so it’s close enough for it to be useful, but far enough for us to have space. Whatever our personal situation, there’s a farm to run and nine children to look after so we’re just working together, making it happen.”

The initial Instagram announcement regarding their split – which came in June 2022 – said: “Clive and I are sad to confirm that we have made the difficult decision to separate This hasn’t been easy, but we both believe it’s the right choice for the future of our family. Although we are no longer a couple, we continue to work on the farm and co-parent together, with our number one priority the happiness and well-being of our children.“