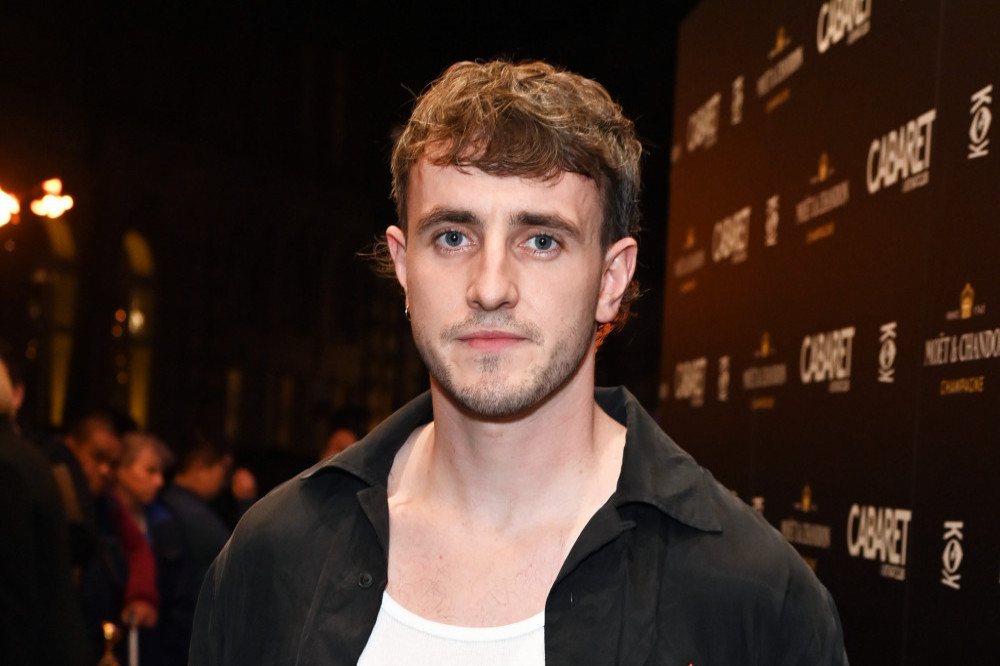 The 26-year-old ‘Normal People’ actor’s sister Nell revealed their primary school teacher mother Dearbhla’s health fight in a tweet after Paul was nominated for a Best Actor Oscar on Tuesday (24.01.23) for his role as a stressed dad in ‘Aftersun’.

Nell tweeted hours after Paul’s Academy Award nod was announced: “My mum got a haircut today in prep for her chemotherapy and then Paul got nominated for an Oscar life is so crazy.”

Dearbhla has also told her social media followers she was starting to “live with” cancer after she was diagnosed with multiple myeloma – a type of bone marrow cancer – in July 2022.

She said: “I have decided that I am going to cut my hair short today – as a first cut and then the next cut will be the short, short, short cut – the hospital short cut.

“I know what’s ahead because I have been informed by my wonderful team and I want to be ready so that when I’m in the hospital I’m only concentrating on that battle.

“This is the final stage for me to start living with this cancer.”

Paul said after being nominated for an Oscar: “This is truly a special moment for everyone involved in ‘Aftersun’.

“To be recognised by the Academy is such an insane honour and I’m so utterly grateful.

“I want to dedicate this nomination to my two friends Charlotte and Frankie who I love dearly! This is bananas, thank you!”

He plays Scottish dad Calum in the film, directed by Charlotte Wells, with Frankie Corio playing his daughter Sophie, who reflects on a holiday she took with his character.

Paul is nominated alongside Colin Farrell for his role in ‘The Banshees of Inisherin’, Austin Butler for playing Elvis, Bill Nighy for his part in ‘Living’, and Brendan Fraser for portraying a morbidly obese teacher in ‘The Whale’.