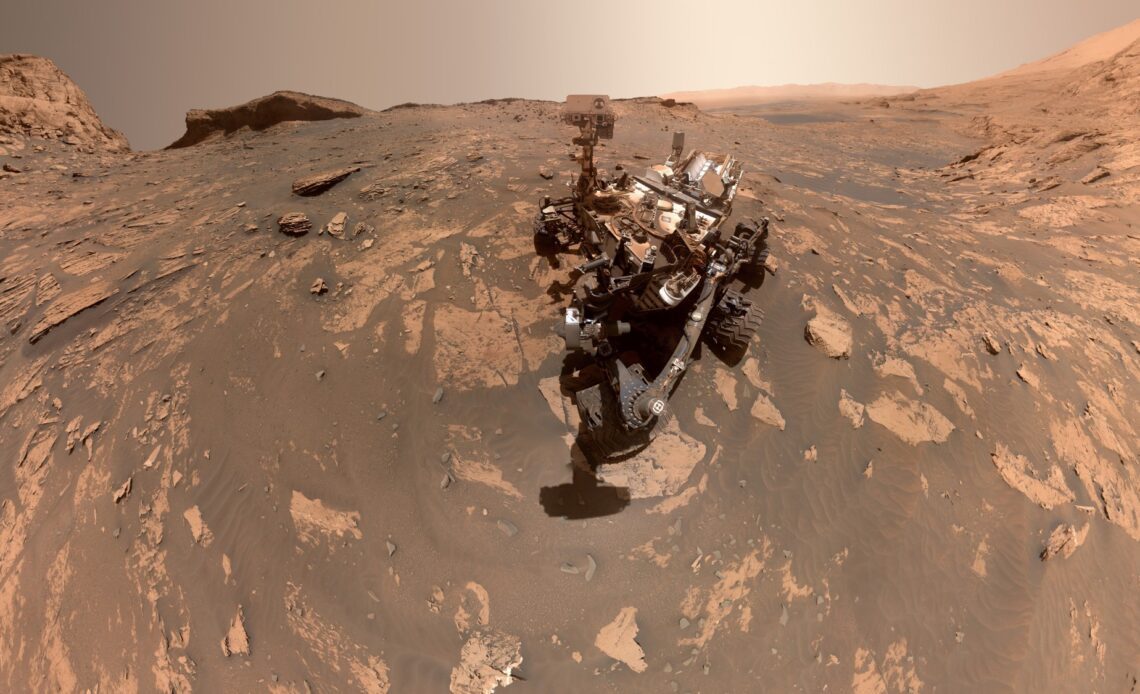 Mars’ weather is proving to be turbulent and diverse over the Perseverance rover’s landing site in Jezero Crater.

NASA’s Perseverance rover is dotted with various weather sensors, collectively called the Mars Environmental Dynamics Analyzer (MEDA), which cover the rover’s neck and deck;  some are also housed in its interior. Scientists have now released MEDA’s weather report for the project’s first 250 sols (Martian days, which are each about 40 minutes longer than an Earth day), and the findings describe a surprisingly dynamic atmosphere near the Red Planet’s surface.

Spanning the Red Planet’s northern hemisphere spring into early summer, the results focus on the “atmospheric surface layer (ASL)” — the lower layer of Mars’ atmosphere that is in contact with the planet’s surface. Heat and mass in the form of dust are exchanged between the surface and the ASL, with each region affecting the other.

Perseverance measured the average air temperature at Jezero to be minus 67 degrees Fahrenheit (minus 55 degrees Celsius), but this can vary by as much as 90 to 110 degrees F (50 to 60 degrees C), particularly between day and night. Air pressure also fluctuated, both daily and more noticeably on a seasonal basis as the carbon dioxide frost at the poles sublimated in the early summer “heat,” bolstering the thin atmosphere.

“The pressure and temperature of Mars’ atmosphere oscillate with periods of the Martian solar day … following the daily cycle of sunshine greatly influenced by the amount of dust and the presence of clouds in the atmosphere,” a co-author of the report, Agustín Sánchez-Lavega of the Planetary Sciences Group at the University of the Basque Country in Spain, said in a statement.

As the daytime sun warms the surface and lower atmosphere, pockets of air begin to rise, creating gentle turbulence that leads to some of the observed temperature fluctuations. The turbulence stops in the evening as the sun sinks down toward the horizon and solar heating drops off, allowing the air to…