Pet insurance and pre-existing conditions: What to understand 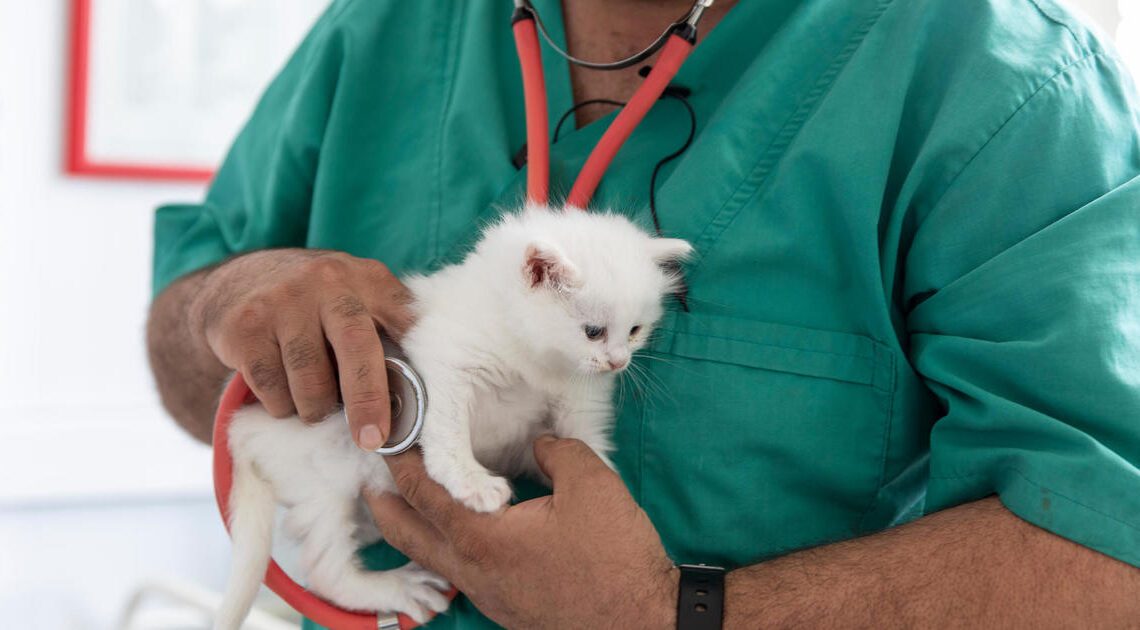 Pet insurance is a unique way to protect both pets and the owners that love them.

In exchange for a monthly fee to a provider (cheaper if paid on an annual basis), owners can rest easy knowing that their cat or dog has medical coverage in case there’s an unexpected sickness or emergency. And, should the worst-case scenario arise, they’ll have the financial support to get through it.

This doesn’t mean pet insurance isn’t valuable (it is). But owners need to understand the intricacies of this form of insurance in order to get the best protection for their pets.

If you’re in the market for pet insurance then get started with a free quote.

If you have a pet with pre-existing medical conditions then you can generally expect that an insurance provider won’t cover those specific issues. But what exactly is a pre-existing condition?

Spot pet insurance also does not cover these types of medical issues.

“A pre-existing condition is any injury or illness which occurs or shows symptoms before coverage starts or during a waiting period,” they explain on their website. “A condition is considered pre-existing whether or not it’s been officially diagnosed or treated; all that matters is when it occurred or symptoms first displayed.”

But, Spot notes, pet owners that fall in this category should not despair.

“However, with plans provided by Spot, this doesn’t mean the condition can’t be covered in the future if the condition is curable,” they explain. “An injury or illness that is curable, cured, and free of treatment and symptoms for 180 days will no longer be regarded as pre-existing, with the exception of knee and ligament conditions. If a knee or ligament…