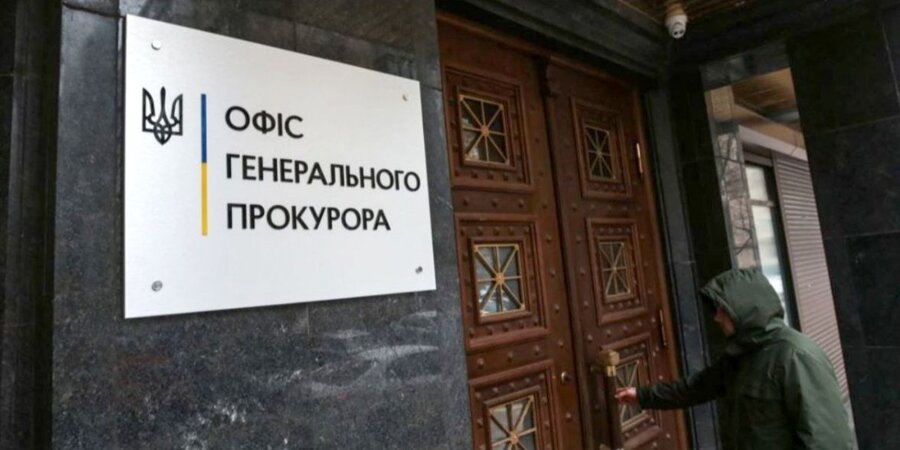 Five heads of regional
prosecutor’s offices have been dismissed, the press service of the Prosecutor
General’s Office reported on Jan. 25.

“Prosecutor General Andriy Kostin signed orders to dismiss the heads of Zaporizhzhya, Kirovohrad, Poltava, Sumy, and Chernihiv regional prosecutor’s offices from their administrative positions at their own request,” the statement reads.

The agency did not specify the reasons for these personnel decisions.

The move was announced the day after there was a wave of resignations and dismissals at Ukrainian ministries and other government officials following a government crack-down on corruption and misconduct of state officials.

In particular, a deputy minister at the Defense Ministry resigned amid a scandal over price-gouging during the procurement of food for the Ukrainian army.

The same day a deputy prosecutor general also resigned after being criticized for taking a 10-day holiday in Spain during the period of martial law, when most Ukrainian men aged 18 to 60 are not permitted to leave the country.

As part of the crackdown, Ukrainian President Volodymyr Zelenskyy on Jan. 24 signed a decree restricting public officials and civil servants from leaving the country except on official state business.