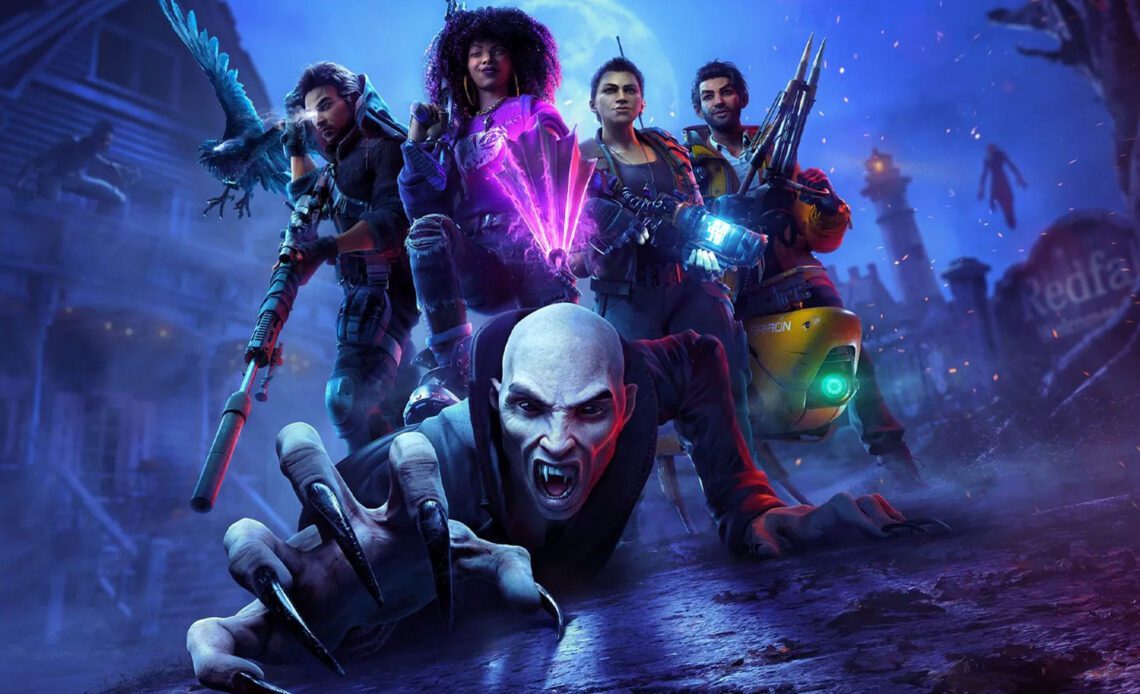 It’s arriving several months later than expected, but Arkane’s next big game is (relatively) close at hand. The studio has confirmed that Redfall will be available on May 2nd for Xbox Series X/S and Windows PCs, with launch day access through Game Pass. As before, the vampire-slaying shooter is an expansion of the formulas behind Dishonored and Prey — it’s a stealth-friendly game built with multiplayer and unpredictability in mind.

Like other Arkane titles, Redfall hinges on player choice. You can directly fight the vampires taking over the game’s namesake town, but you’ll also be rewarded if you take the stealthy approach or make clever uses of your gear. The open world concept isn’t strictly new (Prey had it), but the choice of characters and online play are. You can choose a hero that reflects your play style, and up to four people can take down the villains in co-op mode. Certain tactics only work when you’re playing as a team.

The free-ranging gameplay adds some variety, but you can also expect weapons with randomized stats and customization. Some mechanics will be familiar. You’ll find activities beyond the main story missions (such as rescuing survivors), skill trees and other systems that encourage doing more than the essentials.

It’s too soon to say if Redfall will maintain Arkane’s reputation. However, it’s evident the developer is happy to build on its better-known gameplay mechanics rather than take some chances like it did with Deathloop. If you tried Prey and wished your friends could join in, though, you might be happy.