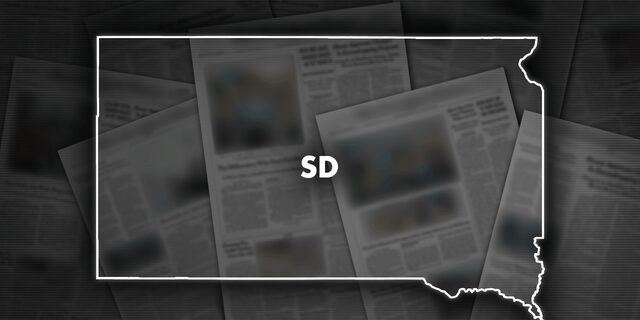 A Republican South Dakota state senator had her committee assignments stripped Wednesday in a rare punishment in the Legislature.

South Dakota state Sen. Julie Frye-Mueller was stripped of her committee assignments after repeated clashes with her party’s leadership.

The move to strip Sen. Julie Frye-Mueller of her seats on two legislative committees was announced during the Senate’s session on Wednesday, but legislative leaders in the Republican-controlled chamber refused to comment on what led to the move. Frye-Mueller, who is aligned with a group of contrarian, right-wing Statehouse Republicans, has had the occasional run-ins with legislative leadership during her four terms between the House and Senate.

Republican leaders did not make it clear whether the punishment was temporary or permanent.