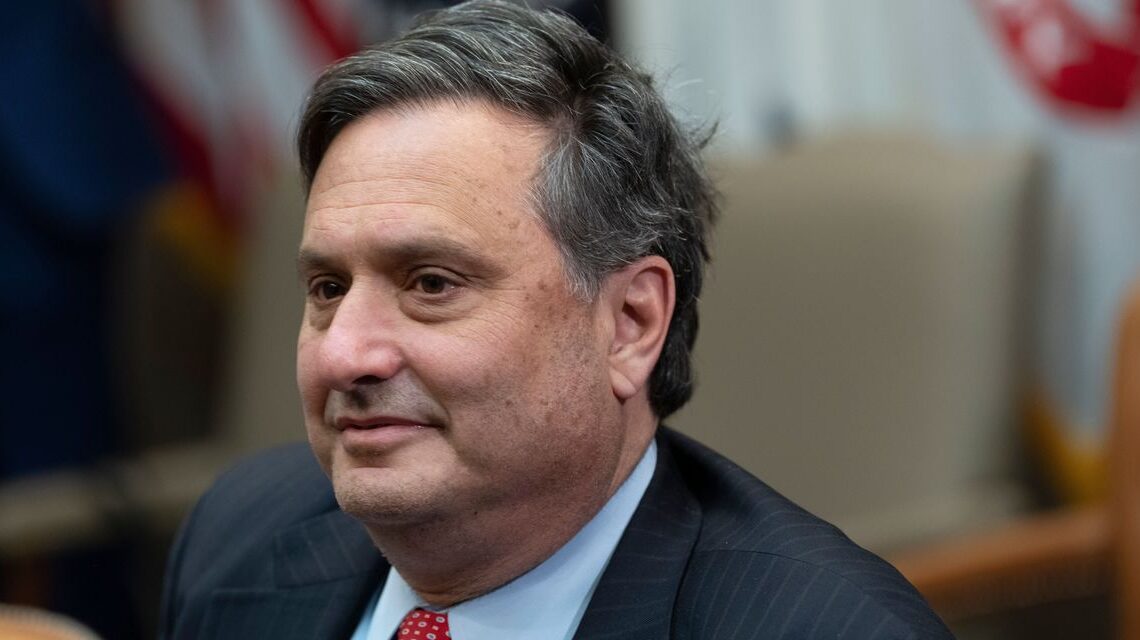 is leaving the White House after President

Feb. 7 State of the Union address. Much of the coverage frames his as a victorious exit, saying Mr. Klain departs with Mr. Biden having regained momentum after Democrats escaped a midterm shellacking.

Other recent chiefs have served longer than Mr. Klain’s 25 months.

Still, Mr. Klain has been a consequential chief in important respects.

During Mr. Klain’s tenure, the Biden presidency’s legislative achievements have been impressive, given a closely divided Congress—though the idea that they put Mr. Biden up there with

is laughable. LBJ signed the Civil Rights Act, Voting Rights Act, Clean Air Act of 1963, Medicare, Medicaid, Head Start, Pell Grants and more. Whether you like them or not, these are far more sweeping than Mr. Biden’s American Rescue Plan and Inflation Reduction Act. Despite costing trillions, they’re bills about which voters know little.

Mr. Klain took on multiple roles in addition to the normal chief’s duties. He was the unofficial communications head, working the press harder than any chief of staff since