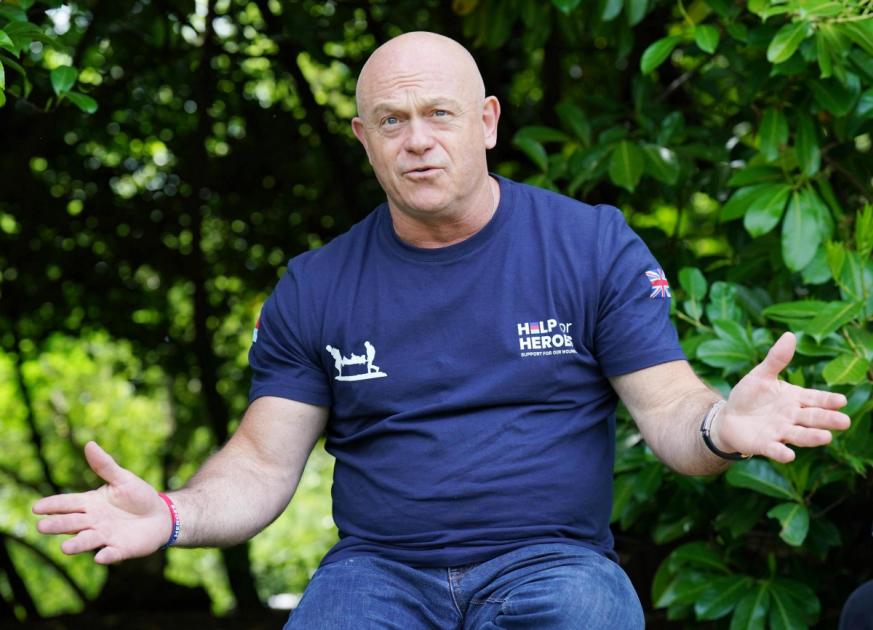 EastEnders legend Ross Kemp is returning to acting after seven years for a new role in a Channel 5 drama.

The Bridge of Lies quiz host will play Detective Tony Warden in the show Blindpsot.

The Channel 5 cop drama will follow Hannah Quinn (Beth Alsbury) who plays a disabled woman who monitors the CCTV on an estate.

The Bridge of Lies quiz host will return to acting after 7 years for the new Channel 5 role. ( PA) (Image: PA)

Ross Kemp to return to acting in Channel 5 show Blindspot

When reviewing the tapes, Hannah believes that she’s witnessed a murder but there’s no proof since the potential crime took place in one of the camera’s blindspots.

READ MORE: Brookside is returning to TV after 20 years next week – this is how to watch

Hannah takes it upon herself to uncover the truth as she battles with the detective in charge of the case (Kemp).