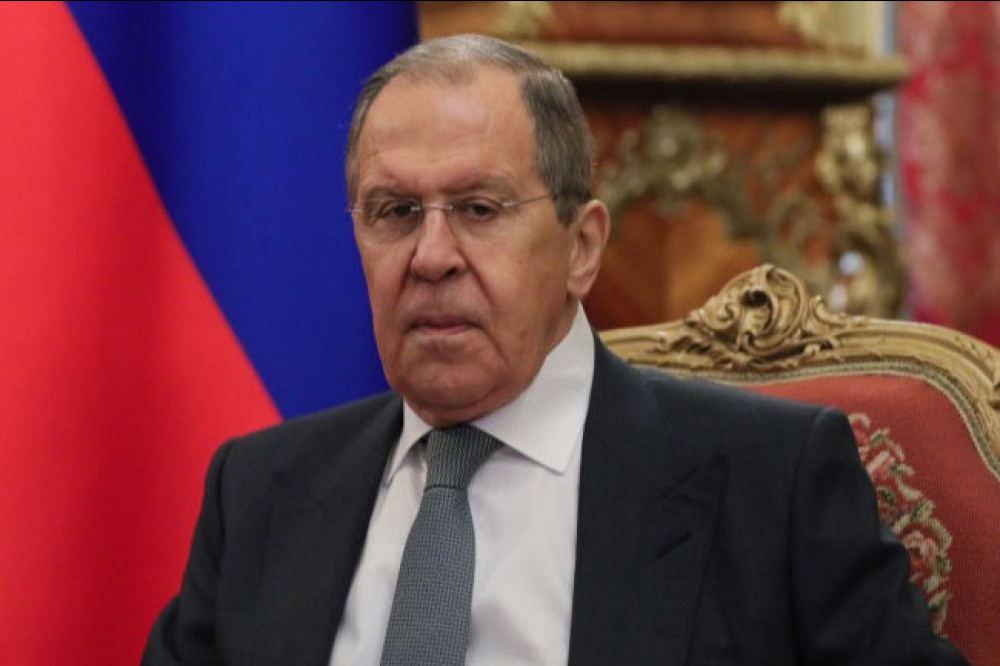 Russia is “almost” in an all-out war with Ukraine’s Western allies.

The Kremlin’s foreign minister Sergei Lavrov made the remarks on a visit to South Africa as the war with Ukraine approaches its first anniversary.

Lavrov claims that the West has been planning to eradicate Russian “language” and “culture” for decades and that the war in Ukraine is the stage for them to carry out the plot.

He said in a press conference: “When we speak about what is happening in Ukraine – it is a war, not a hybrid one, almost a real war, that the West has been plotting for a long time against Russia.

“The goal is to destroy everything Russian, from language to culture, that has been in Ukraine for centuries and to prohibit people from speaking their mother tongue.”

Lavrov claimed that Moscow wanted to negotiate with Kyiv in the early weeks of the conflict but they were prevented by Ukraine’s Western allies.

Russian president Vladimir Putin made similar remarks about the conflict without any evidence last year.

Lavrov said: “It is well known that we supported the proposal of the Ukrainian side to negotiate early in the special military operation and by the end of March, the two delegations agreed on the principle to settle this conflict.

“It is well known and was published openly that our American, British, and some European colleagues told Ukraine that it is too early to deal, and the arrangement which was almost agreed was never revisited by the Kyiv regime.”