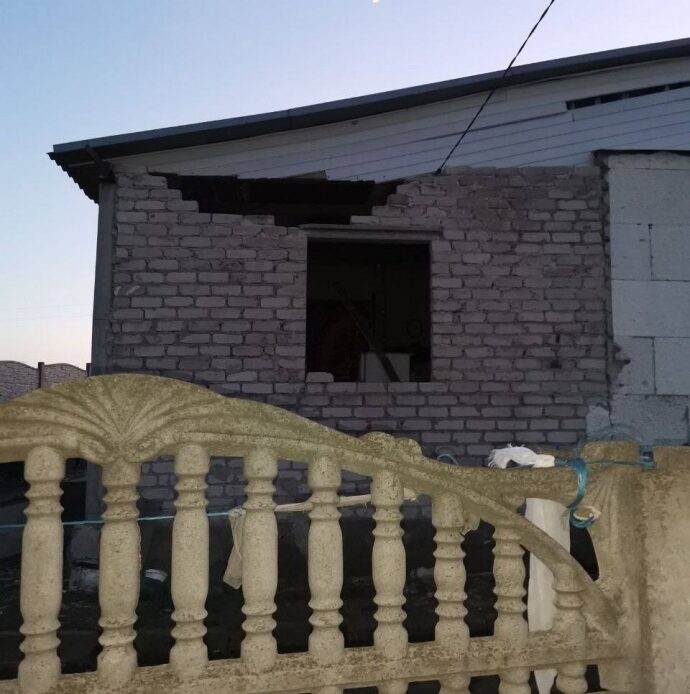 On 25 January, Russian troops launched an attack on Zaporizhzhia, destroying a private house. The body of a woman was found under the rubble.

Details: According to Kurtiev, a private house was destroyed in one of the city’s districts as a result of a Russian airstrike. The body of a woman was found under the rubble.

In total, a Russian attack destroyed one private house, broke windows in another 12 houses, and damaged walls and roofs. 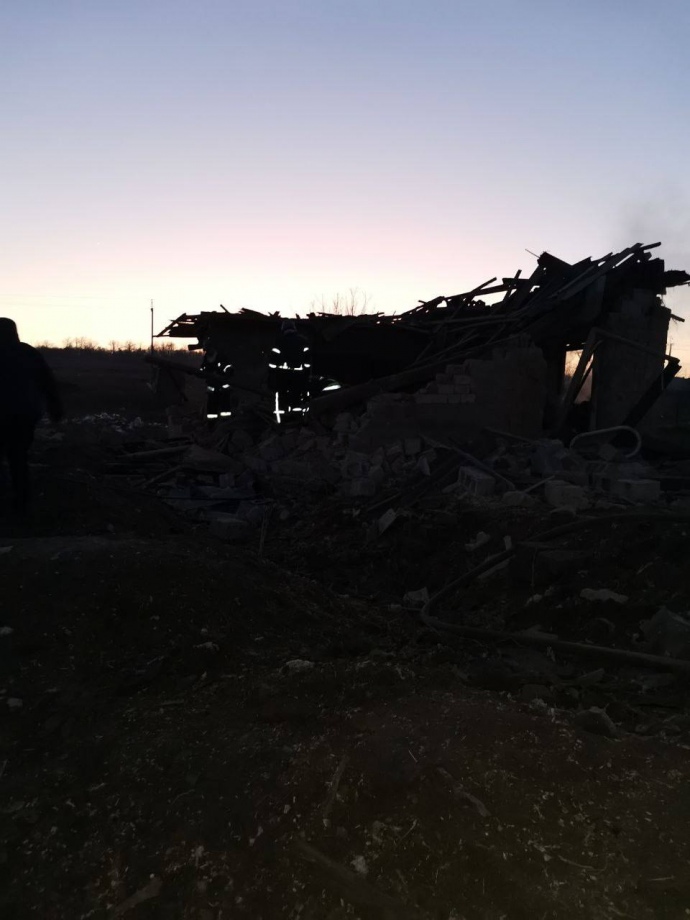