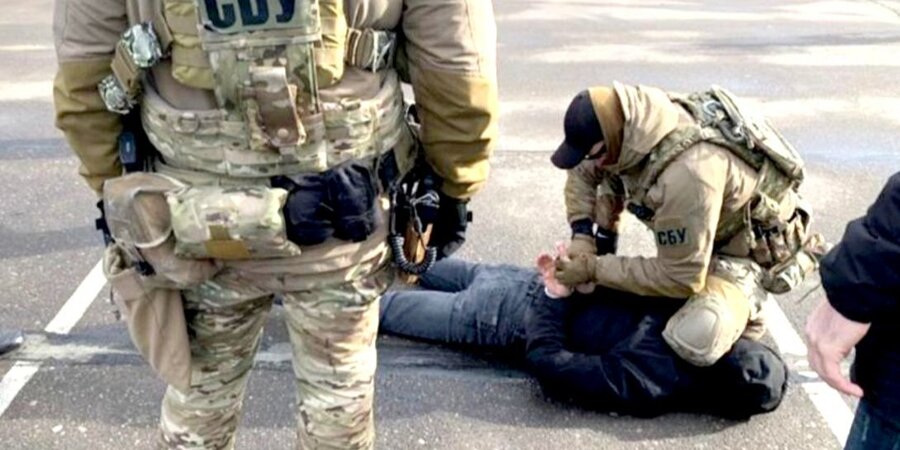 A Russian agent who was directing enemy missiles at energy infrastructure facilities in Odesa was detained in the city by Ukraine’s SBU security service on Jan. 25, the service wrote on Facebook on Jan. 25.

The agent was recruited by Russia’s FSB security service, whose employees promised him up to UAH 70,000 ($2,000) per month for collecting information about the placement of Defense Forces units and critical infrastructure facilities in the region.

In addition, he also attempted to identify the combat positions of air defense equipment.

The invaders planned to use the collected data to prepare and carry out a series of missile attacks on targets in Ukraine.

“The invaders planned to use them to prepare and carry out a series of missile attacks on Ukrainian objects,” the SBU said.

“However, SBU officers foiled the plan — they exposed the intruder in time, documented his criminal actions and detained him (…) He came to the attention of the occupiers because of his pro-Kremlin views, which he repeatedly expressed among those around him,” the SBU said.

Regarding the suspect, criminal proceedings have been initiated under Part 2 of Art.111 of the Criminal Code of Ukraine (treason committed under martial law).

A guilty verdict under this article carried a sentence of from 15 years to life behind bars.