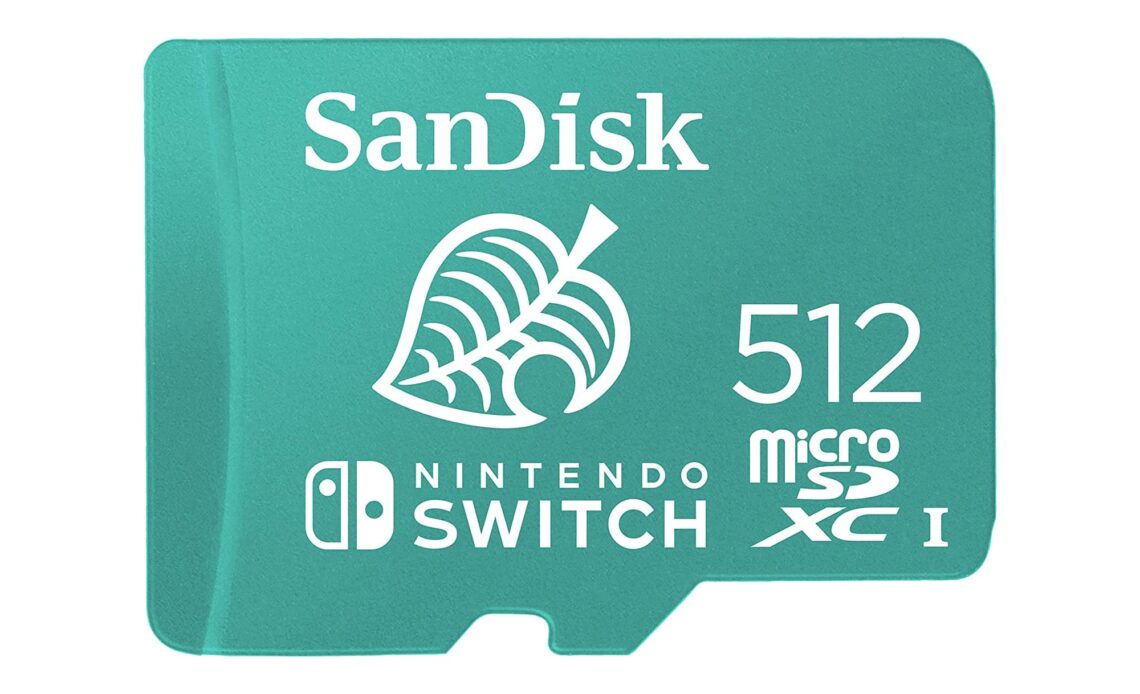 There’s no such thing as having too much storage on hand. You’ll never quite know when you could use a microSD card or SSD, and better safe than sorry. Stocking up when they’re on sale is never a bad idea, so it’s worth checking out the latest discounts on some SanDisk models at Amazon. For instance, a Nintendo Switch-licensed 512GB microSD card (with cute Animal Crossing branding) has dropped 58 percent from $130 to $58.11. A yellow 256GB card with a Super Mario Super Star logo is 40 percent off at $31.90.

You don’t necessarily have to use these cards in a Switch, of course, but depending on what you might use them for, it’s worth keeping in mind the read and write speeds. These versions have read speeds of up to 100MB/s and write speeds up to 90MB/s. That might not be fast enough for a camera that shoots 8K footage with high frame rates (you might want a card with a higher capacity for that purpose, anyway), but these cards should be absolutely fine for a Nintendo Switch or Steam Deck, which have maximum read speeds of 104MB/s.

Elsewhere, SanDisk’s 2TB Extreme Portable SSD is currently 65 percent off at $160. That’s a hefty discount from the regular price of $460. This SSD supports read speeds up to 1,050MB/s and write speeds up to 1,000MB/s. It has USB 3.2 Gen 2 support for data transfers via USB-C.

SanDisk says the SSD has up to two-meter drop protection and IP55 water and dust resistance. There’s built-in password protection with 256‐bit AES hardware encryption to protect your data and a carabiner loop to help you physically secure the device.