Scandalous official in charge of procurement in Defence Ministry fired 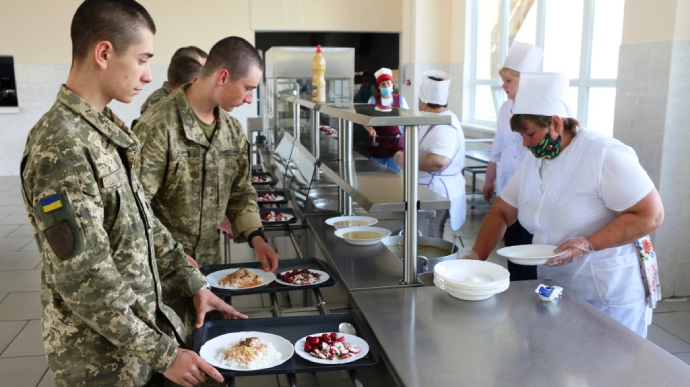 Bohdan Khmelnytskyi, the head of the state procurement department at the Ministry of Defence of Ukraine, who is involved in a food procurement scandal, has been dismissed from his position. Anastasiia Radina, Head of the Anti-Corruption Committee of the Verkhovna Rada [the Ukrainian parliament – ed.], has reported this.

Quote from Radina: “Khmelnytskyi, the head of the state procurement department at the Ministry of Defence, and [Vyacheslav] Shapovalov, Deputy Minister of Defence, have been fired.”

Details: In addition, Radina has pointed out that Oleksii Reznikov, the Minister of Defence, “does not have any legal claims towards an author of journalist investigation.”

Likewise, a representative of the National Anti-Corruption Bureau of Ukraine has stated that a criminal case was opened because of possible abuse of office during arrangement of the contracts from 23 December 2022. Pre-trial investigation is going on at the moment.

Previously: Khmelnytskyi has already been involved in a corruption scandal; in August 2022, as Ukrainska Pravda’s sources said, there was a case about embezzlement of US$580,000 of the ministry’s funds during the procurement of military ammunition. The Defence Ministry declared that UP’s information “was not true”.