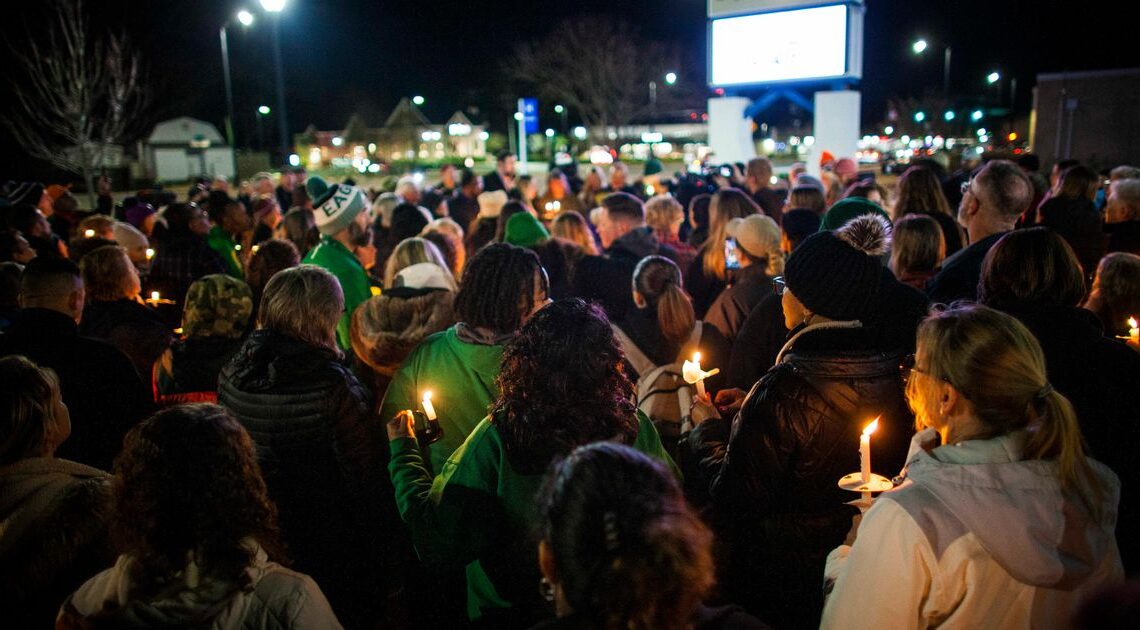 Before a 6-year-old student at a Virginia elementary school shot his teacher, school staff told administrators three separate times that the child had a gun, the victim’s lawyer said.

Abby Zwerner, a 25-year-old first grade teacher at Richneck Elementary School, was shot by her student on Jan. 6 and released from the hospital last week. Her lawyer, Diane Toscano, told reporters Wednesday that staff members repeatedly told school administrators that the boy had a gun, but those warnings were apparently ignored.

Superintendent George Parker III previously said at a virtual town hall that at least one administrator “was notified of a possible weapon,” but no gun was found when the boy’s backpack was searched.

Another teacher said a boy was crying after the 6-year-old showed the gun to him and said he would shoot him if he told anyone. Hours later, the 6-year-old shot his teacher, Toscano said. Toscano said Zwerner, who still has a bullet in her body, is filing a lawsuit against the school district.

“On that day, over the course of a few hours, three different times — three times — school administration was warned by concerned teachers and employees that the boy had a gun on him at the school and was threatening people,” Toscano said. “But the administration could not be bothered.”

The parents of the 6-year-old said their son has an “acute disability” and was under a plan that required at least one parent to be in the classroom every day. The week of the shooting was the first week neither parent attended class with their child.

“The firearm our son accessed was secured,” the parents said in a statement to BuzzFeed News via their attorney, James Ellenson. It’s not clear how the child got access to the gun.

The day of the shooting, Zwerner texted a loved one to express her frustration that her student had a gun and school officials were doing nothing to act, according to a report by NBC News.

Click Here to Read the Full Original Article at Education…