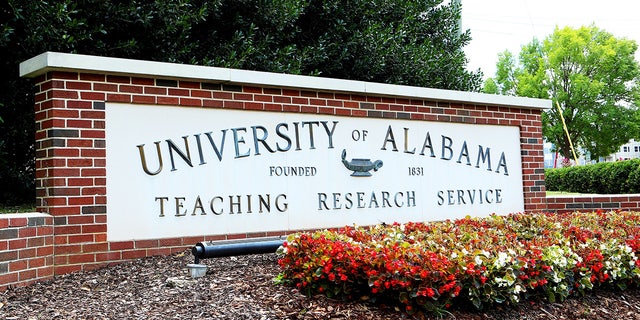 A geological sciences professor, who announced this week he will leave his role at the University of Alabama at the end of the semester over the school’s inability to “embrace the freedom of exchanging ideas,” says those that are pushing a disastrous climate narrative are “robbing” young Americans of their “ambition and their hope.”

Speaking Tuesday to Fox News Digital about his decision, Dr. Matthew Wielicki, an assistant professor in the school’s geological sciences department, pushed back against the messaging of “vocal climate alarmists,” who he concludes are doing more harm than good when it comes to America’s youth.

“So if you go to one of these large conferences for earth scientists, routinely we’ll be chatting over beers and things, and, you know, I’ll ask folks like, ‘you don’t really believe that the plants gonna end in eight or 10 or 12 years or anything like that?’ Of course not,” Wielicki said. “I mean, I’ll go to these the talks, by some of the most vocal climate alarmists out there and I noticed that they’re pushing a stroller with like a one or two-year-old in it. I’m like, wait a minute, do these people really believe that the planet is going to end in eight or 10 or 12 years? They clearly don’t believe that.

“I talk to my students [and] there’s a good chunk of them that really think that the planet is heading towards some sort of civilization collapse in eight, 10, 12 years,” he added. “What a terrible way to motivate young people. Like why? Why am I going to be a good steward of my planet? Why am I going to be responsible and sacrifice now so I can have a brighter future later on if I think that my future is doomed anyway? We’re robbing these young people of their ambition and their hope. And it’s the adults doing it. It’s the adults allowing this stuff.”

UNIVERSITY OF ALABAMA PROFESSOR LEAVES DUE TO ‘OBSESSION’ TO PUSH EQUITY IN SCIENCE: ‘RISE OF ILLIBERALISM’

Sign at the University Of Alabama in Tuscaloosa, Alabama.
(Raymond Boyd/Getty Images)

Wielicki, who has served in his role at the University of Alabama since 2016 and said it was his “life dream” to educate others, said he wants more out of the scientific community when it comes to claims about the planet’s end that are “absolutely absurd.”