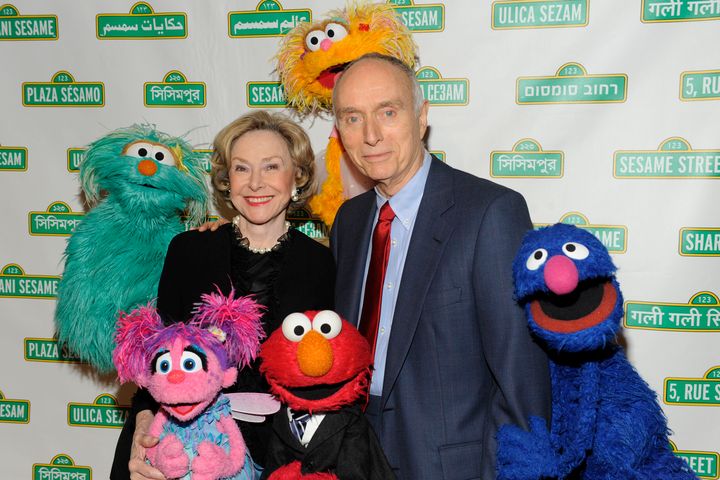 Lloyd Morrisett, a co-creator of “Sesame Street,” has died. He was 93.

Sesame Workshop, the nonprofit organization behind “Sesame Street” that Morrisett co-founded as the Children’s Television Workshop in 1968, confirmed the news online. An official cause of death has yet to be released, according to The Hollywood Reporter.

“Lloyd leaves an outsized and indelible legacy among generations of children the world over, with Sesame Street only the most visible tribute to a lifetime of good work and lasting impact,” the nonprofit tweeted Monday.

“A wise, thoughtful, and above all kind leader of the Workshop for decades, Lloyd was fascinated by the power of technology and constantly thinking about new ways it could be used to educate,” the nonprofit continued.

His confidence in television as a teaching tool became clear when Morrisett witnessed his 3-year-old daughter staring at a TV test pattern in 1965, according to The New York Times. The road to “Sesame Street,” however, was a winding one.

Born an only child on Nov. 2, 1929, in Oklahoma City, Morrisett and his parents moved frequently, per the Reporter. He earned a bachelor’s degree in liberal arts from Oberlin College in 1951, a master’s in psychology at UCLA — and a related doctorate from Yale.

Morrisett was so dissatisfied with his subsequent job as a professor that he moved to New York and joined the Carnegie Corp. in 1959, according to the outlet. His innovative work at the philanthropic foundation spurred new programs that drastically improved the education of poor children.

TV was seen as more a detriment to the minds of children at the time but Morrisett was determined to scale up his work, per the Times. At a 1966 dinner party hosted by producer Joan Ganz Cooney, he recounted how transfixed his daughter was — piquing Cooney’s curiosity.

“What is a child doing watching a station identification signal, what does this mean? I didn’t know,” Morrisett said in 2004, according to the Reporter. “I said, ‘Joan, do you think television could be used to teach young children?’ Her answer was, ‘I don’t know, but I’d like to talk about it.’”

Cooney took a leave of absence to interview child psychologists, teachers and producers while Morrisett pitched Carnegie to invest $1 million in “Sesame Street,” per the Reporter. With $4 million…