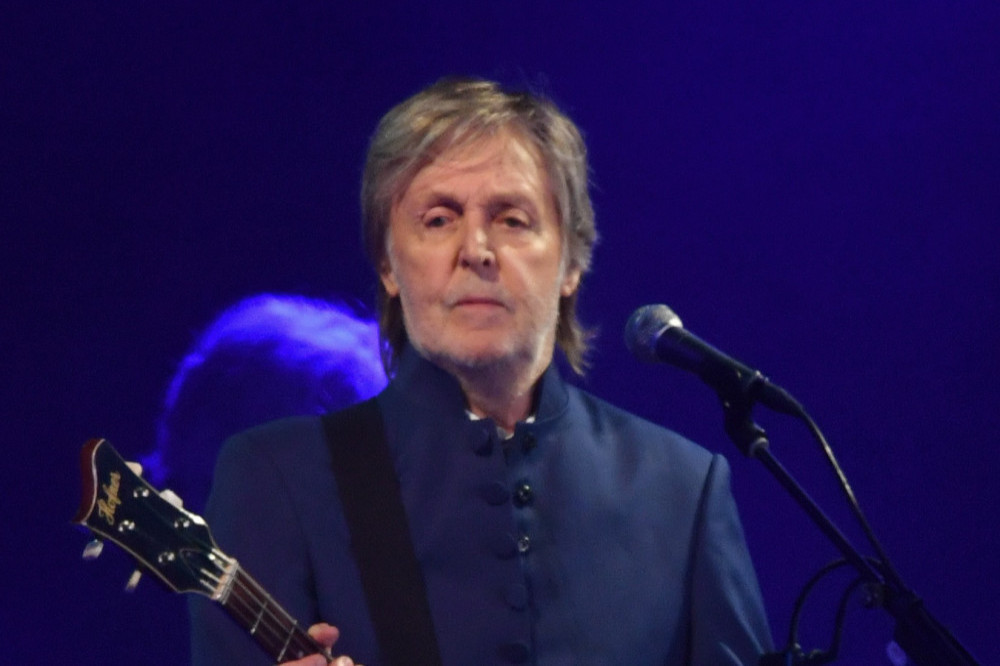 A series of photographs taken by Sir Paul McCartney are to go on display at the National Portrait Gallery in London.

The 80-year-old icon took the photos during The Beatles‘ early days, and Paul offered them to the gallery – which is being reopened to the public following three years of refurbishments – after her stumbled across the images in 2020.

“Actually Sir Paul approached us I think back in 2020 and said he had found these photographs which he remembered taking but thought had been lost. And so we sat down with him and began going through the photographs and they are really extraordinary.”

Paul took the photos between December 1963 and February 1964, and they include behind-the-scenes shots of the band’s first TV appearance in the US.

The National Portrait Gallery is set to be reopened on June 22, and ‘Paul McCartney Photographs 1963-64: Eyes of the Storm’ will run between June 28 and October 1.

Nicholas added: “To see these images which are unseen, of such a well-documented, such a famous and important cultural moment…

“And the fact they were taken by someone who was really, as the exhibition title alludes, in the eye of the storm, looking outside at what was happening.”

Meanwhile, McCartney previously revealed that he felt “lucky” amid the COVID-19 pandemic because he was still able to write new music.

The chart-topping icon admitted that his passion for making music hasn’t dimmed, despite all of the success he’s enjoyed during his career.

He shared: “Music is important.

“Like I say, I’m lucky, because what I do, it all starts with writing, and I can pretty much do that anywhere, so long as I’ve got a guitar.

“I like having stuff to do, as it keeps the brain busy. And on top of all my projects, I’ve had the luxury of just being able to sit down and write songs for no reason, which is great. It keeps me off the streets.”