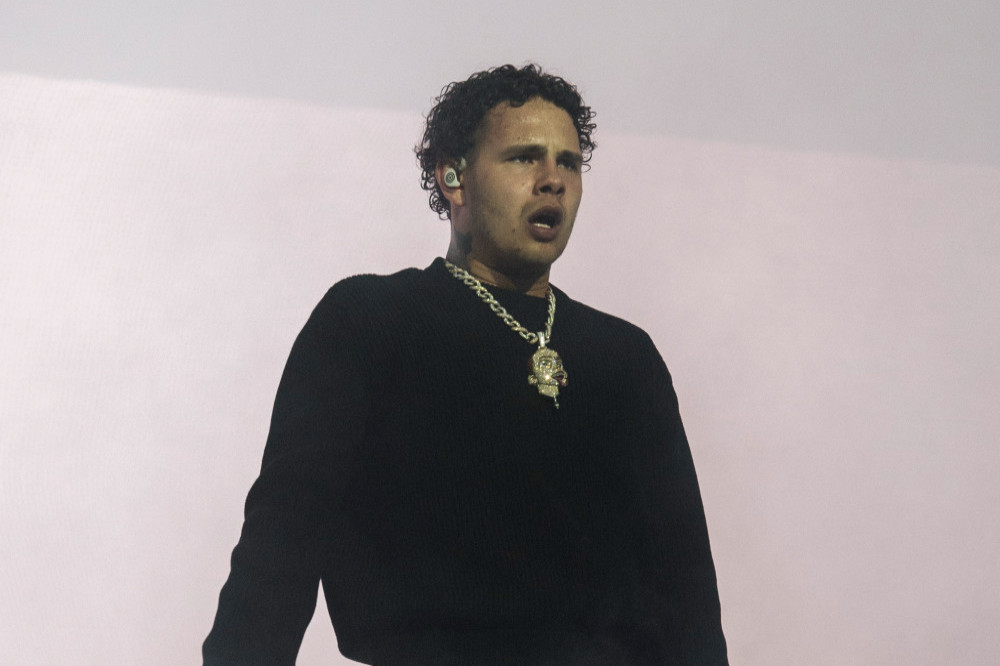 Slowthai is set to release his new album, ‘UGLY’, on March 3.

The Northampton rapper has unveiled his follow-up to 2021’s ‘TYRON’, and the first as part of his new record deal with BMG, alongside the lead single, ‘Selfish’, out now.

Slowthai – whose real name is Tyron Frampton – teased that the record is “everything” he’s been “leading up to”.

He said in a statement: “The first album was the sound of where I’m from and everything I thought I knew.

“The second album is what was relevant to me at that moment in time, the present. And this album is completely me — about how I feel and what I want to be… it’s everything I’ve been leading up to.”

Slowthai sings more on this record as he didn’t feel like rapping.

He explained: “This album was me trying to emulate the spirit of the brotherhood ethos that bands have. Music is about the feeling and emotion that goes into it.

“Like an artist making a painting, it’s the expression of that moment in time. I really felt like I didn’t want to rap, whereas before, rap was the only way I could express myself with the tools I had. Now that I have more freedom to create and do more, why wouldn’t we change it up?”

On the deeper meaning behind album’s title, Slowthai added: “It doesn’t matter what or who people think you are, you’ve just got to stay true and respect yourself.

“I have UGLY tattooed on my face because it’s a reminder to love myself, rather than put myself down constantly or feel the impression people have of me should determine who I am as a person. At the end of the day, the art I make is for myself, and the music I make is for myself, if I enjoy it then who gives a f***. So, the way I should live my life should be without any expectations of anyone else. I think it’s something that we all need to hear because everyone needs a smile, and everyone needs a bit of joy and you need to look in yourself to really feel it because no one else can give you the real feeling.”

The 28-year-old British star signed an agreement with the major label covering all his future releases.

Slowthai rose to prominence in 2019, thanks to his politically-charged verses about Brexit and former and current Prime Ministers Theresa May and Boris Johnson.

His debut studio album, ‘Nothing Great About Britain’, was nominated for the Mercury Prize.