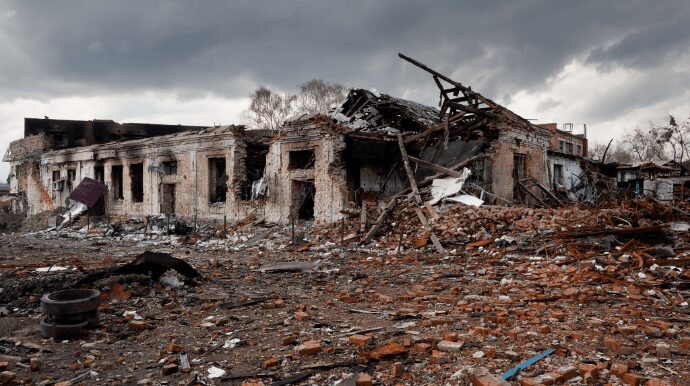 No casualties or damage was reported in any of the above mentioned cases.