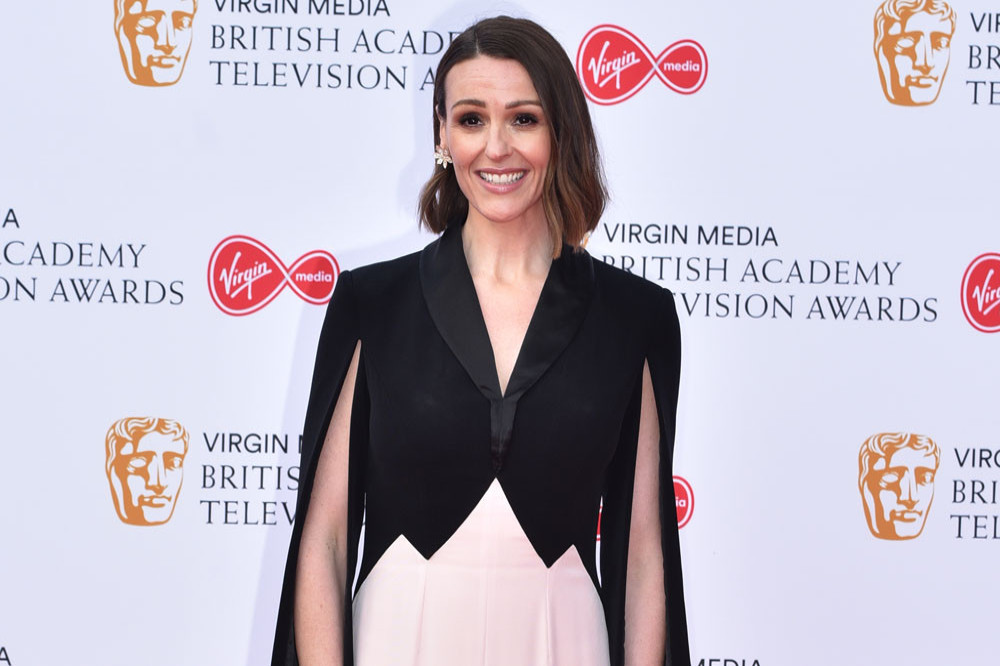 Suranne Jones is set to front the one off special

The former ‘Doctor Foster’ actress is said to be teaming up with the broadcaster for a one-off special entitled ‘Suranne Jones: Witch Hunt’ which is expected to air later this year.

A source told The Sun newspaper’s TVBiz column: “Suranne is fortunate enough to pick and choose her work because she’s so box office.

“Suranne knows she’s not alone and believes there’s a huge viewership ready to lap up this kind of content.”

The 44-year-old star – who has also appeared in the likes of ‘Coronation Street’ and ‘Gentleman Jack’ over the years – is said to be planning to travel across the UK and US for the programme.

The insider added: “She will be filming in both the UK and US, exploring real-life witches as well as notorious witches from history.”

Suranne has been open about her love for fantasy and the supernatural, particularly when it comes to literature.

She previously said: “Give me witches, wizards and vampires any day. My husband bought me the first ‘Harry Potter’ the other day.

“He said, ‘I can’t believe you read all these fantasy books and you’ve never read Harry Potter.’ “

Meanwhile, Suranne also enjoyed holidays at Headland Hotel in Cornwell – the location for 1990 movie ‘The Witches’, which is based on Roald Dahl’s book of the same name – as a child.

And while she is open to exploring other projects, she previously admitted she had turned down the idea of turning to reality TV with a stint on ‘Strictly Come Dancing’.

She explained “I love watching ‘Strictly’, but I don’t think I could handle the pressure.

“The professionals are so amazing and that’s what makes it so wonderful to watch.”