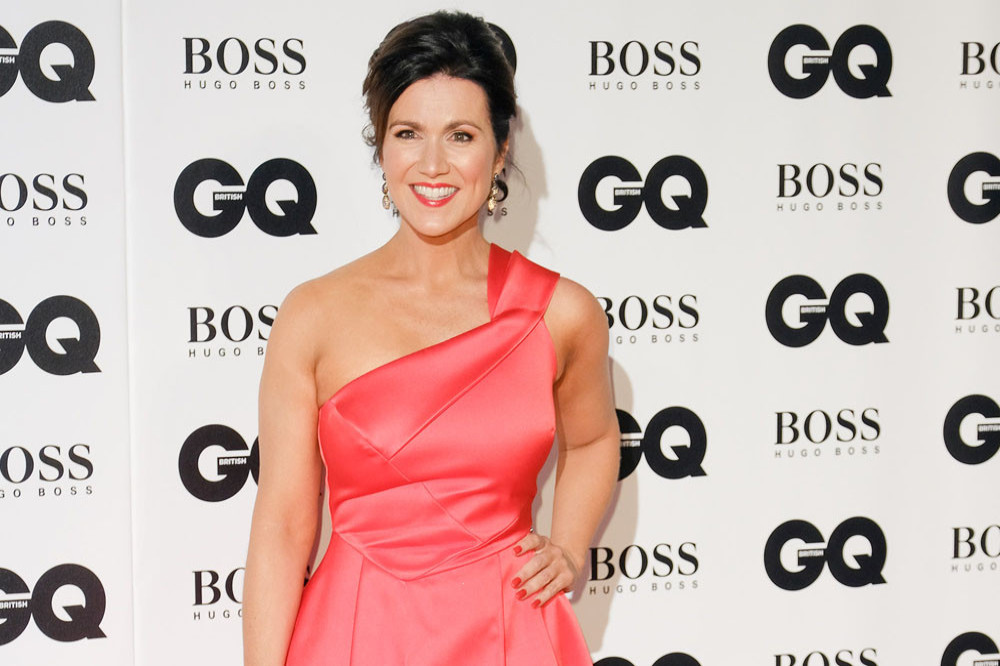 The 52-year-old TV presenter was interviewing Julie Davis on the ITV show on Wednesday (25.01.23) alongside her co-host Ed Balls, and when the programme resumed following a break the former politician was presenting alone.

He confirmed Susanna had stepped out of the studio to support Julie, and the TV presenter later returned and praised Julie for being a “tower of strength” after her 24-year-old son went missing.

Levi – who appeared on ‘The X Factor: Celebrity’ in late 2019 – was last seen leaving an Irish pub in Barcelona on October 29th, and since then his passport has been found near the city’s port.

Julie admitted on Wednesday that she has been trying to take a day at a time, but it has been tough.

Speaking on ‘GMB’, a tearful Julie explained: “It’s been very, very difficult, I’ve been trying to take one day at a time. Recently I started back work, just to have some kind of normality because I think sitting at home, looking at the four walls is doing my head in.

“Also on that night, he made a phone call to me to say he was thinking of staying at a hostel here before I take my next journey. I said, oh Levi, how many more times do you wanna take money off me? You’re going to have to sort yourself out this time.

“He said he had some friends he could get in touch with and that’s the last phone call we had.”