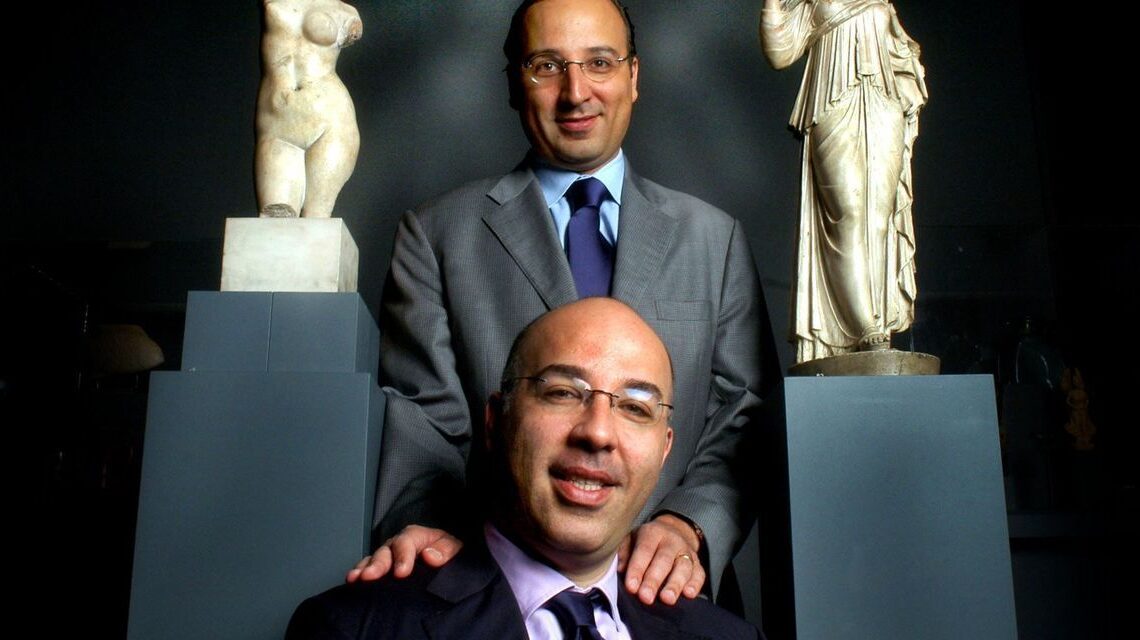 A Swiss court has found a prominent antiquities dealer guilty of illegally bringing some artifacts into the country and using forged documents of origin in some cases.

The Geneva Police Tribunal on Jan. 10 gave Ali Aboutaam an 18-month suspended jail sentence and ordered him to pay a little more than 450,000 Swiss francs, or about $488,000, in legal costs, according to a copy of the ruling reviewed by The Wall Street Journal. The sentence, which includes a three-year probation period, can be appealed.

The conviction followed a plea bargain over the use of false documents to certify the legal origin of some items that Mr. Aboutaam had in his possession and over “violations to the law on the transfer of cultural objects,” according to the Geneva police court ruling.

Mr. Aboutaam admitted guilt on these allegations, according to his defense lawyer, Didier Bottge. “He is very happy with the outcome,” as he got back most of the artifacts confiscated by the Swiss authorities, Mr. Bottge said.

According to the ruling, 46 objects, including from Syria and Egypt, would remain in the custody of the Swiss government indefinitely. The Journal couldn’t determine whether the objects would be returned to their country of origin.

Ali Aboutaam is the elder brother in one of the most storied families in the international antiquities business, which has galleries off New York’s Madison Avenue and in Geneva. The Journal in 2017 reported that Mr. Aboutaam and his brother, Hicham, were under investigation by Swiss, Belgian and French authorities over whether they had handled Syrian and Iraqi objects looted under the auspices of the extremist group Islamic State, also known as ISIS. A lawyer for the family company, Phoenix Ancient Art SA, said in 2017 that the company “has never knowingly purchased or sold any looted items, let alone items looted by ISIS.”

Hicham Aboutaam sued Dow Jones & Co., the Journal’s publisher, in New York state court, saying that his business and reputation had been damaged by the article and that he and his brother had never knowingly bought or sold items that were later determined to have been looted by terrorist groups. In 2019, a judge threw out Hicham Aboutaam’s case, saying the decision to report on a continuing law-enforcement investigation was a question of journalistic judgment. In 2020, New York’s…