Tesla to spend $3.6 billion on factory expansion in Nevada 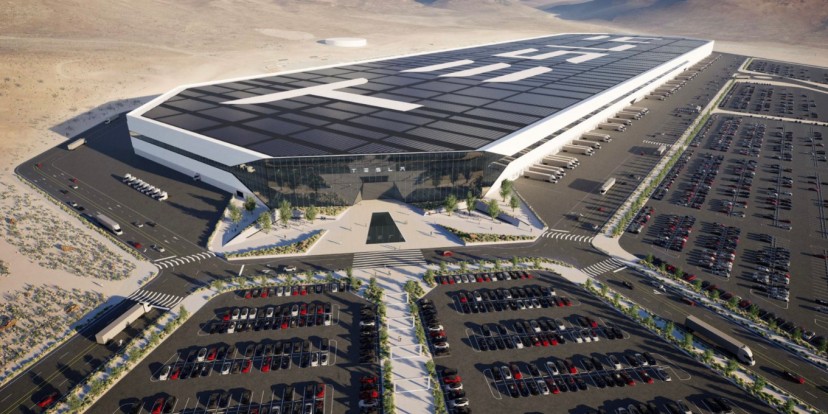 Tesla announced it is to spend $3.6 billion on expanding its manufacturing site in Reno, Nevada. The company will release its 2023 Q4 results later on today and this announcement can be seen as an appetizer.

Tesla will build not one but two new factories in Reno. One will be dedicated to the production of Semi, Tesla’s heavy-duty electric truck. The other factory will be responsible for production of Tesla’s 4680 battery cells, which the company claims have finally been perfected and production yield is increasing steadily.

The Reno facility is manufacturing the battery packs and electric motors for the current Tesla cars. At the same time, the factory makes Powerwall home batteries. Since 2014 the Reno factory has made 7.3 billion battery cells, 1.5 million battery packs, 3.6 million electric motors and 1 million energy modules – some of them were Powerwall batteries.

Today, we’re announcing $3.6B of new investment in Giga Nevada.

After initially planning to spend $3.5 billion to build the Reno factory, Tesla ended up investing $6.2 billion. 17,000 construction workers were hired and 11,000 ended up working for Tesla. Despite the huge investment, the company – just as all other EV manufacturers – realized this wasn’t nearly enough to meet the growing demand.

Elon Musk took to Twitter (where else?) to announce the $3.6 extra investment and planned recruitment of 3,000 employees once the facility is completed. The battery factory will have a planned capacity of 100GWh of the 4680 battery cells – that’s an additional 1.5 million cars right there.

The second factory will be dedicated to scaling up the Semi production but Elon Musk or Tesla did not divulge any more details about its planned production capacity.

It has become a tradition for Elon to announce big plans just before earnings calls. You can’t blame him for trying to lift the mood of investors who are simply getting tired of his escapades. It has become a norm as well that the bigger announcement he makes, the less rosy the earnings results are. Does that mean Tesla missed its Q4 targets? We don’t have to wait too long to find out.