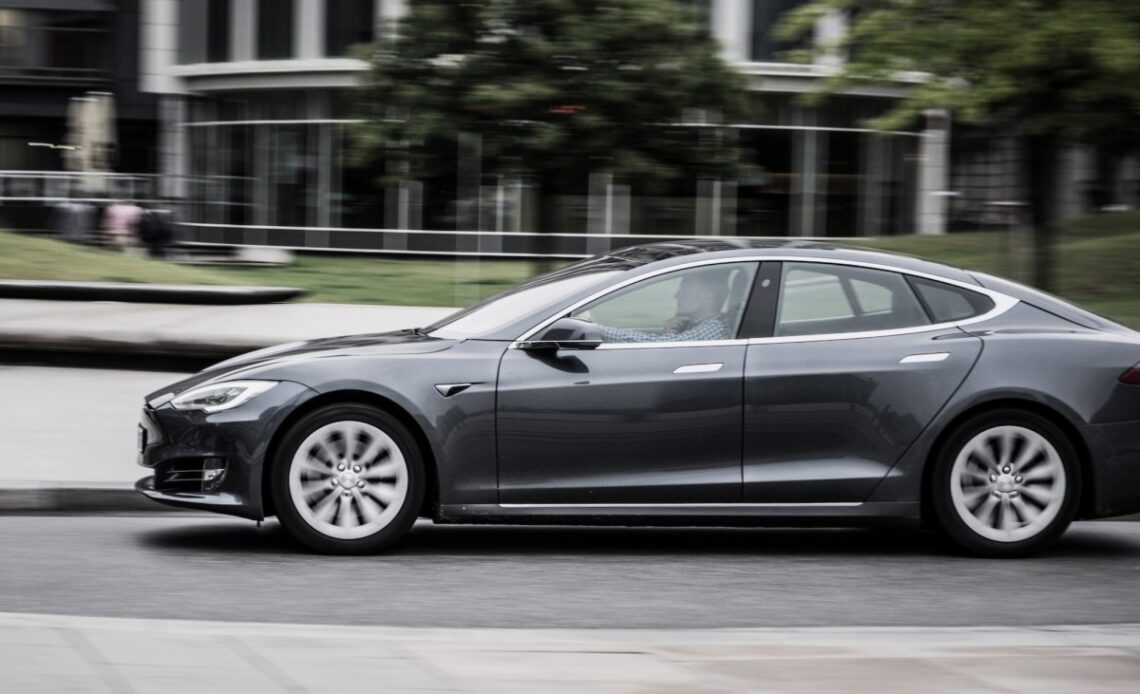 American nonprofit consumer organization Consumer Reports (CR) is out with a new ranking of active driving assistance systems, and despite what its brand may have you believe, Tesla’s Autopilot is nowhere near the top.

The winner this time around is Ford’s BlueCruise, which takes the crown from GM’s Super Cruise, which was previously ranked No.1 in 2020. That’s also when Tesla’s Autopilot got the second place. Today, though, it’s down to seventh, right about at the middle of the pack.

CR says this is because Tesla hasn’t changed Autopilot’s basic functionality that much over the years, just added more features to it. Jake Fisher, CR’s senior director of auto testing, said: “After all this time, Autopilot still doesn’t allow collaborative steering and doesn’t have an effective driver monitoring system. While other automakers have evolved their ACC and LCA systems, Tesla has simply fallen behind”.

On the other hand, Ford’s BlueCruise is “an important advancement that can help make driving easier and less stressful”, according to Fisher. It’s an active driving assistance (ADA) system, which simultaneously uses adaptive cruise control (ACC) and lane centering assistance (LCA). BlueCruise lets drivers “relax their grip and even periodically let go of the steering wheel, while the car maintains a safe distance from other vehicles when driving on a straight, boring section of highway, or when stuck in a traffic jam”, CR says. 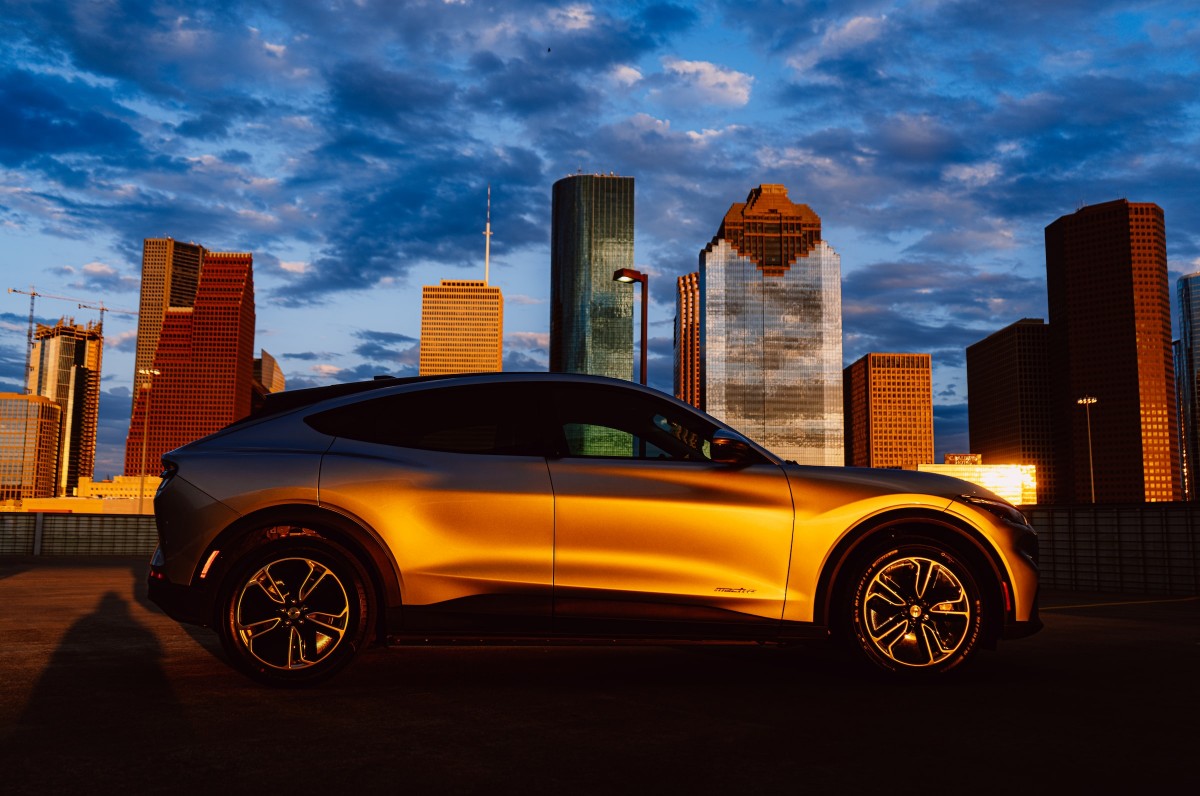 Fisher goes on to point out that such systems “don’t make a car self-driving at all. Instead, they create a new way of collaboratively driving with the computers in your car. When automakers do it the right way, it can make driving safer and more convenient. When they do it the wrong way, it can be dangerous”.

Both Ford’s BlueCruise and GM’s Super Cruise use direct driver monitoring systems with IR cameras that require keeping your eyes on the road even when they’re working. If you don’t, an alarm sounds, and if you don’t immediately turn your eyes back to the road, the system will slow the car down. 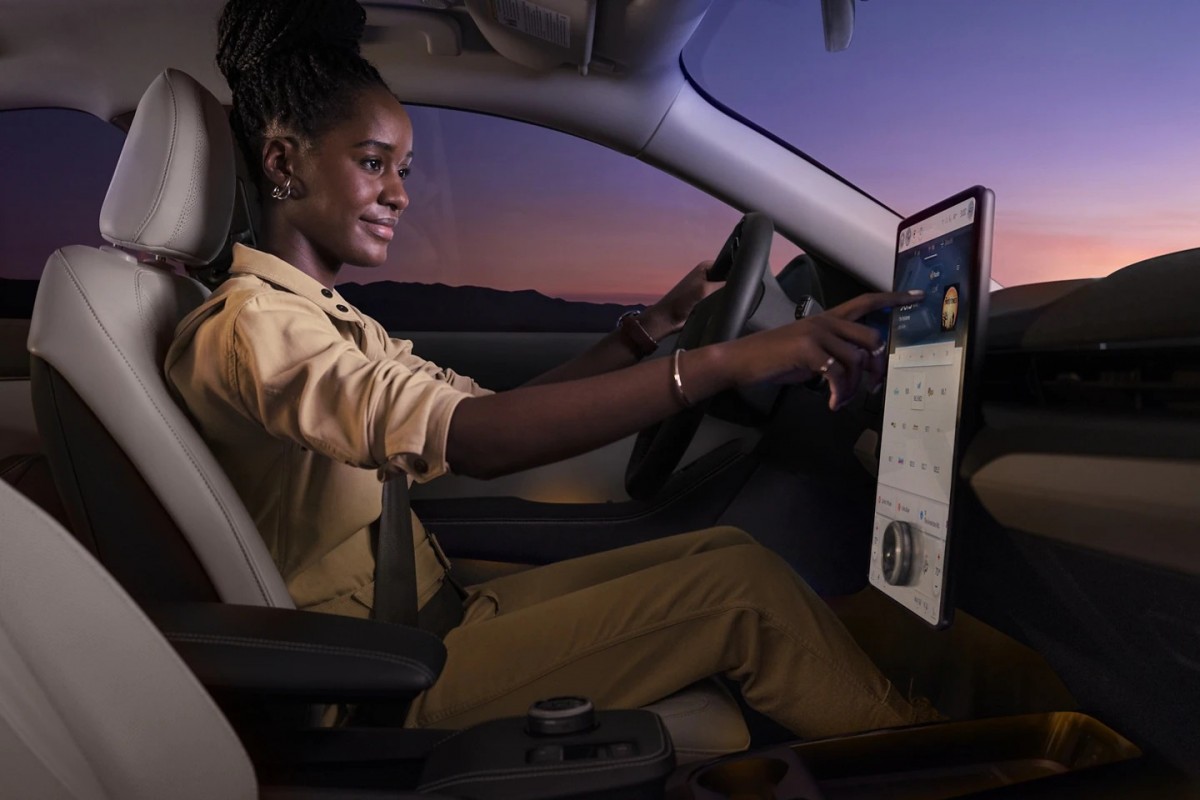