The Wandering Earth II set for release in UK cinemas 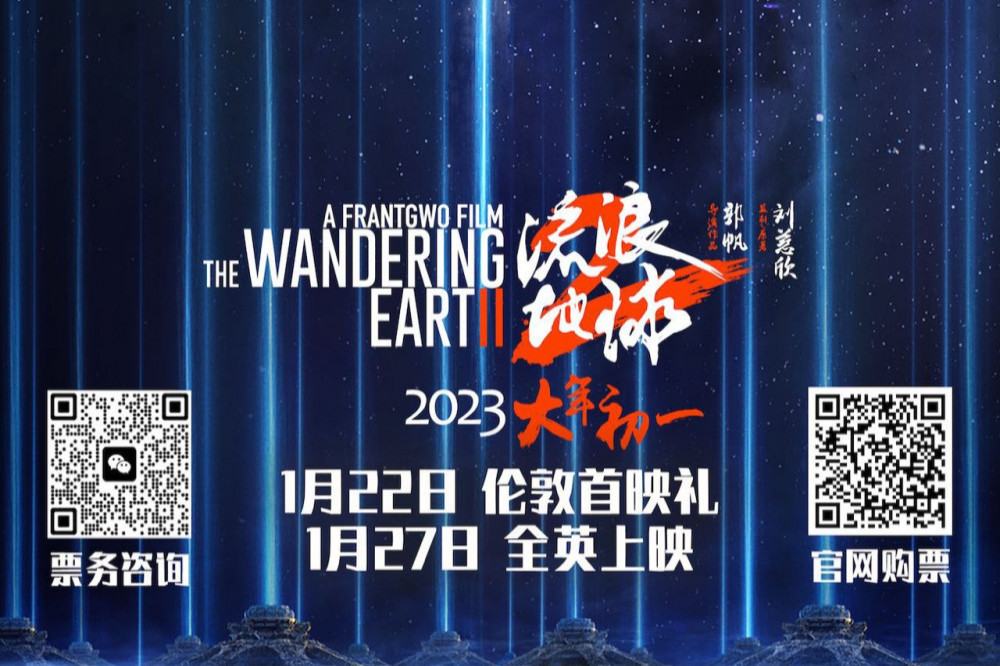 ‘The Wandering Earth II’ will be released in UK and Irish cinemas on 27 January.

The new intergalactic blockbuster features incredible visuals and its predecessor ‘The Wandering Earth’ was one of the highest-grossing Chinese films of all time as it achieved $700 million in box office success and became a global hit for Netflix.

The story takes place in the near future as the sun is rapidly expanding and will engulf the Earth within 100 years. To ensure the survival of humankind, nations join hands to form an ambitious global project to build powerful engines on the earth’s surface and propel the planet away from impending doom.

Meanwhile, protests have broken out to demand the restart of the controversial Digital Life Project that digitalises human beings after they have passed.

Tensions soon escalate and the protestors plan to sabotage the Wandering Earth Project by attacking the Ark Space Station.

The film is directed by Frant Gwo and stars Andy Lau and Wu Jing. A premiere for the movie was held in London on Sunday (22.01.23).

“‘The Wandering Earth II’ is shining a light on making this genre of film outside the classic studio system and is a significant step in showing how a massive undertaking of this scale, involving hundreds of sets, over 20,000 extras and 6,000 VFX shots, can be met outside Hollywood.

“Our cinema partners are equally excited, and we look forward to bringing a bang to Chinese New Year with Wu Jing and Andy La nationwide across the UK and Ireland.”