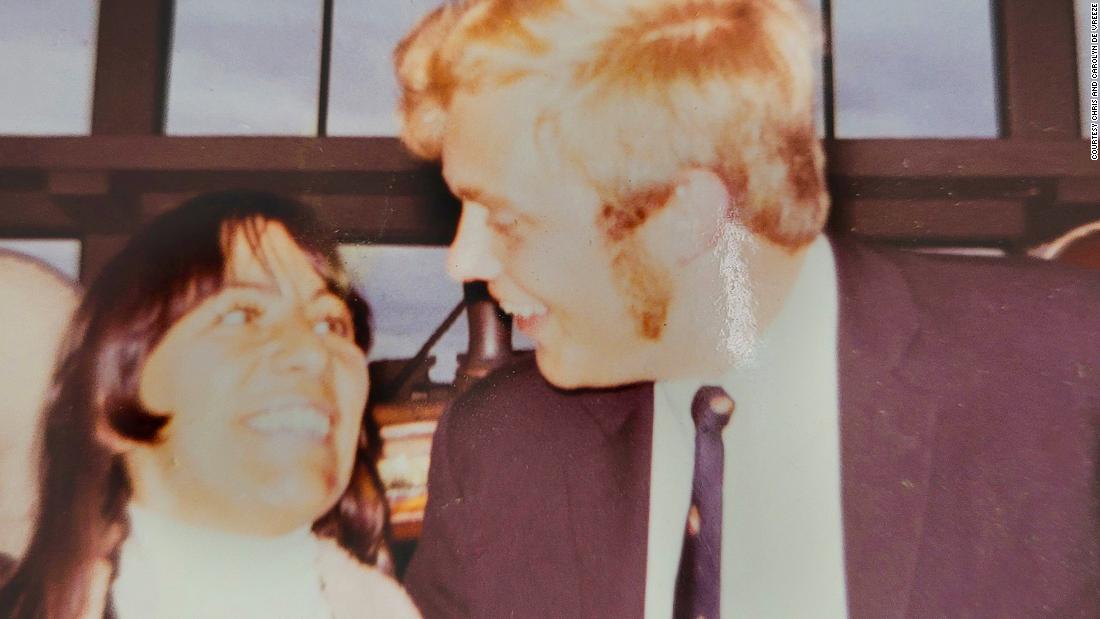 (CNN) — Carolyn Mazzie arrived at Amsterdam Schiphol Airport in September 1971, excited to embark on a three week tour of Europe.

Carolyn, then 30, worked for the Southern Pacific Railroad, an American train network that’s since been absorbed into the Union Pacific rail company. 50 years ago, Southern Pacific Railroad had several thousand employees, and the company’s employee club hosted regular international trips, chartering airplanes and buses to ferry the railroad workers around Europe.

On top of her regular work duties, Carolyn was involved in organizing these excursions. She’d spend hours at meetings, helping coordinate plans. Arriving in Europe was always a little nerve-wracking — if anything went even slightly wrong, she felt responsible. Sure, they had fun, but Carolyn was always, at least partially, in “work mode.”

On the 1971 trip, Carolyn and her colleagues were picked up at the airport in a bright yellow bus. As Carolyn directed her coworkers, helping them load their luggage on board and settle into their seats, she was unaware of the trip’s tour director, watching her admiringly from afar.

“I was standing outside the bus,” the tour director, Chris De Vreeze tells CNN Travel. “And I must say that she looked good to me right there.”

Chris was a twentysomething from the Netherlands. He’d recently finished his then-compulsory Dutch military service and embarked on a backpacking adventure across Europe.

Back home in the Netherlands, he’d landed a tour director job that, at least partially, satisfied his wanderlust — working as a guide operating trips to countries across Scandinavia, as well as to Spain and Portugal.

“We were in charge of picking the tourists up at Schiphol Airport, and then traveling throughout Scandinavia for about three weeks by bus,” Chris recalls. “And that’s how we met, for the first time, in Amsterdam.”

“I didn’t really notice Chris that much, in the beginning,” says Carolyn. She was exhausted from the flight and focused on the trip getting off to a good start.

That first day, Chris’ bus drove to Lübeck, in northern Germany, so the tired transatlantic travelers could get some rest before the following day’s drive.

The first leg of the journey was smooth. From there, the tour group caught a car ferry from Germany to Denmark and then on to Sweden, and Norway.

It was on one of these ferry journeys that Chris and Carolyn talked one-on-one for the first time.

“I remember we were sitting on a gangway on an overnight ferry,” recalls…