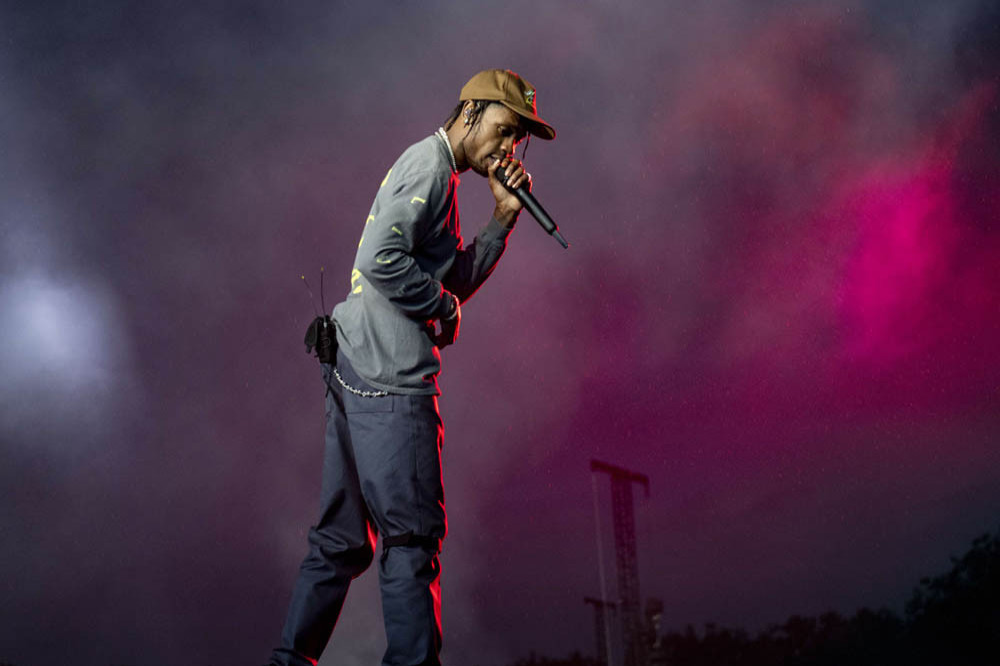 The popular festival – which brings the hottest acts in Hip-Hop, Rap, R’n’B, Trap, Afrobeats and Grime together – returns to London’s Finsbury Park between July 7 and July 9.

And after the line-up was leaked early on Twitter, the first announcement is here, with Lil Uzi Vert, Popcaan, Headie One, Ice Spice, FLO, Latto, Lil Durk, and Joey Bada$$ also among those set to hit the stage this summer.

Travis is returning to the Wireless stage after his headlining set in 2019.

The rap legend is set to release his new studio album ‘Utopia’ in early 2023 – the follow-up 2018’s ‘Astroworld’ – which he has described as “like psychedelic rock”.

The festival appearance will also come after his 2022 ‘Road to Utopia’ Las Vegas residency where he previewed new music.

Playboi’s set is a UK exclusive, and fans could be treated to new music from his upcoming LP ‘Music’ should it be released before then.

The legendary British Hip-Hop collective D-Block are also playing their only UK show at Wireless.

On Sunday, July 9, rap icon 50 Cent will make his debut at the festival as a special guest.