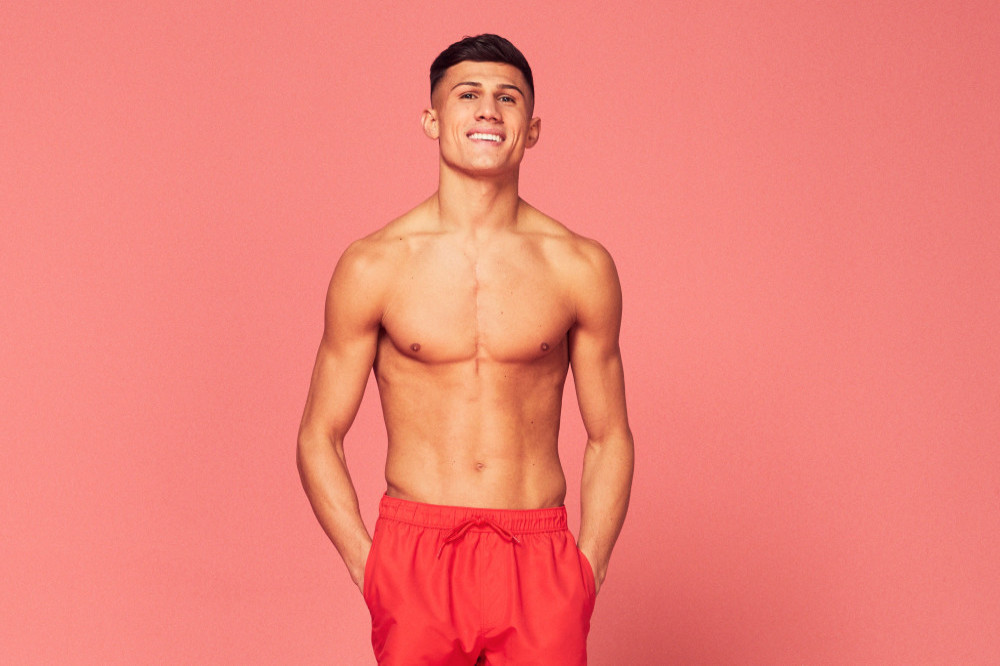 Two bombshells entered the ‘Love Island’ villa after Haris Namani and Anna-May Robey were dumped from the show.

The cast were gathered around the fire pit on Wednesday (25.01.23) night’s episode of the show when they were told Spencer Wilks and Ellie Spence were joining the contestants.

It means the boys will have to decide whether to recouple with their current partner, or take a risk on the new girl.

TV salesman and amateur boxer Haris, 21, and payroll administrator Anna-May, 20, got the boot after viewers were asked to vote for their favourite boy and girl, with the bottom three of each then lined up at the firepit.

In a twist, the show’s newest arrivals Jessie Wynter, 26, and Aaron Waters, 25, decided who got dumped and picked Haris and Anna-May – insisting their decision was based on who had the most potential to succeed as couples.

The Sun had revealed footage of Haris in a street brawl, but a source told the newspaper his eviction was filmed before it emerged.

An insider told the publication: “It is, in part, a relief for the show’s bosses in light of the video of Haris in a street fight.”

Haris has said about the tape: “I’m devastated that this video has been seen – it’s not a reflection of my character.

“I’m not someone that goes looking for fights and I didn’t want to be in that situation. This was a heat of the moment thing.

“The video doesn’t show everything that happened. Afterwards we met up and we cleared the air; we’ve shaken hands and we get along now.

“It’s not something that would happen again.”

Bombshell Spencer, 24, is an “E-Commerce business owner” from Bournemouth.

He said his claim to fame is that his cousin “won the ultimate fighter, the UFC, back in the day”, adding: “He did a documentary, ‘The Game Changers’, on Netflix.”

Spencer added in a chat before he went into the villa he wants Leonardo DiCaprio to play him in a film of his life and he thinks he is “fun”, “cool” and “just all round husband material”.

Norwich native Ellie, a 25-year-old “business development executive at a law firm” says she has “about 500” bad date stories and has been single for around three years.