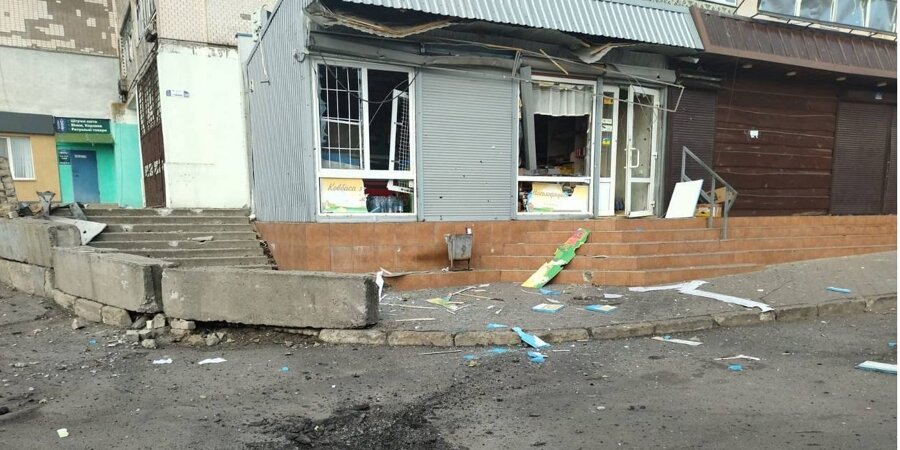 The Russians reportedly intentionally attacked a site where civilians gather — a grocery store. Two people died in the shelling, and three more were hospitalized with injuries of varying severity.

The invaders shelled Kherson Oblast 52 times, and the city of Kherson 12 times on Jan. 24. One person was killed, and six were injured. In the city of Kherson, the enemy hit a maternity hospital, a school, a polyclinic, a seaport and residential buildings.

Earlier, the Ukrainian military’s South Operational Command spokesperson Natalia Humeniuk said that the invaders were suffering significant losses in the south of Ukraine, and they were having to bring in fresh forces.