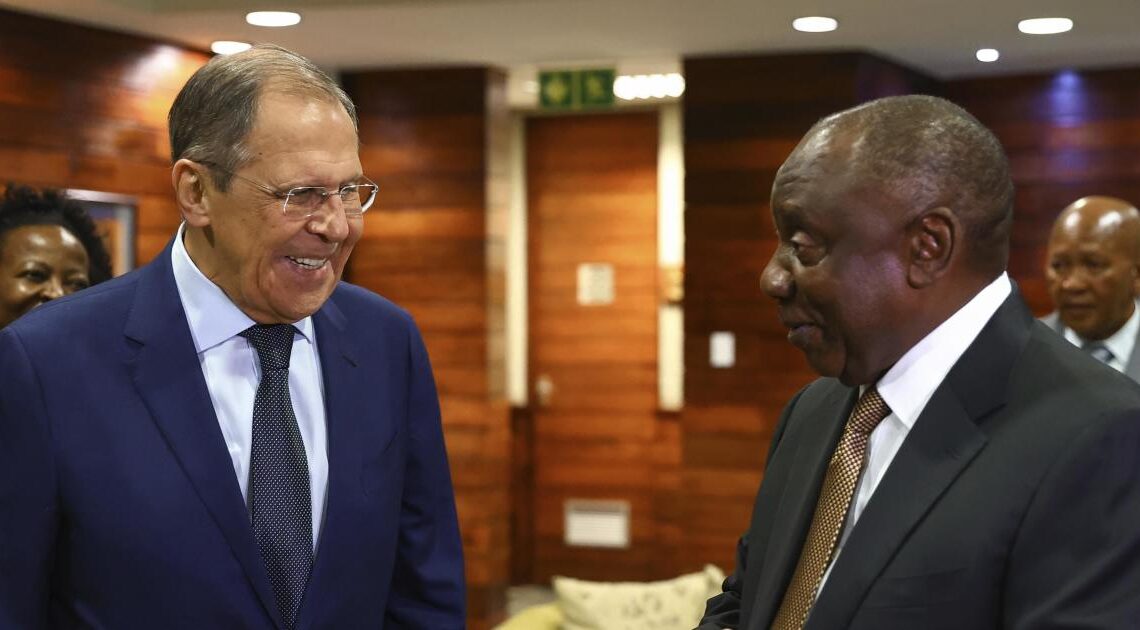 Johannesburg — Next month, on the one-year anniversary of the start of Russia’s full-scale invasion of Ukraine, South Africa will be hosting Russian and Chinese forces for a joint naval exercise. The timing of the drills — which were apparently planned during Russian President Vladimir Putin’s unprovoked assault on Ukraine — have the U.S. “concerned,” and will at the very least present South Africa with a diplomatic challenge as the world marks a year of brutal warfare with no end in sight.

The South African National Defense Force has said “Exercise Mosi II” will be held between February 17 and 27 off the country’s Indian Ocean coast, to share “operational skills and knowledge.”

South African foreign minister Naledi Pandor deflected criticism this week of the looming military drills, saying it was merely “an exercise with friends.”

Meeting with Pandor on Monday, Russia’s own veteran foreign minister Sergey Lavrov said the military drills were “transparent and that the three countries had provided all relevant information.”

The drills have been planned for several months, so it’s “not a last-minute decision,” notes Pauline Bax, the Deputy Director for Africa at the International Crisis Group. But she adds that on the anniversary of the Ukraine invasion, “diplomatically, it’s quite awkward, and something that South Africa could have pushed to another date.”

“We are concerned about South Africa’s plan to hold joint naval exercises with Russia and the PRC in February, even as Moscow continues its brutal and unlawful war of aggression against Ukraine,” David Feldmann, spokesperson for the U.S. Embassy in South Africa, told CBS News in response to the remarks by the senior South African and Russian diplomats.