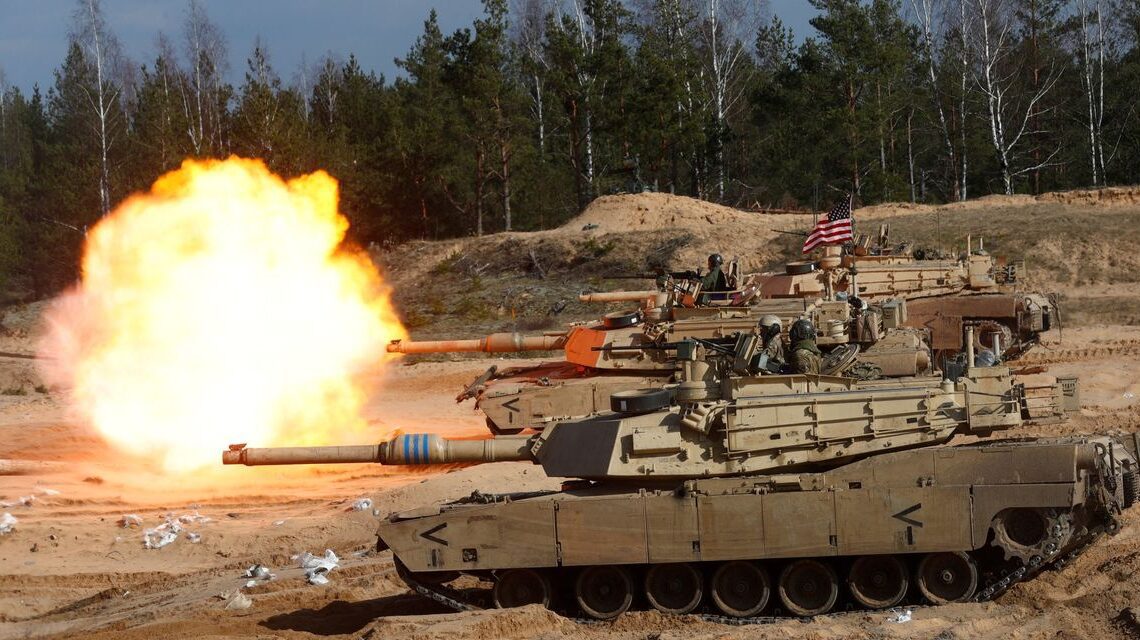 The U.S. and Germany outlined plans Wednesday to send dozens of modern battle tanks to Ukraine, marking a significant new infusion in Western assistance for Kyiv while raising challenges about how to get enough of the potent weaponry to the battlefield in time as Ukraine and Russia prepare new offensives.

The White House said that it would send 31 M1 Abrams tanks to Ukraine, enough for a Ukrainian tank battalion, while Germany said it would provide 14 Leopard 2 main battle tanks and allow other European nations to provide dozens more of the German-made tanks.

President Biden said the tanks would “enhance the Ukrainians’ capacity to defend its territory and achieve its strategic objectives.”

Though the tanks will increase the Ukrainians’ combat power, not all of the armor will arrive in the country ahead of the next phase of the war, setting off a rush to train and equip the Ukrainian military as the fighting intensifies in the months ahead.

“It is like putting together a race car as it is going around the track,” said James Townsend, a former Pentagon official who worked on European security issues. “We have to get the Ukrainians back on the offensive and block the Russians or else they will be on the offensive first. If they won’t get the tanks they need in a timely manner, they won’t have the punch they need.”

German Defense Minister Boris Pistorius said the first goal is to quickly put together two tank battalions’ worth of Leopard 2 tanks from a range of European countries with the initial battalion arriving in Ukraine within three months.

With more European nations showing an interest in sending Leopards, the number that is eventually delivered could be well over 100, some military specialists estimated.

By agreeing to send the Abrams, the U.S. met Germany’s requirement for releasing its hold on the Leopards, as Berlin didn’t want to act before Washington made a similar commitment.