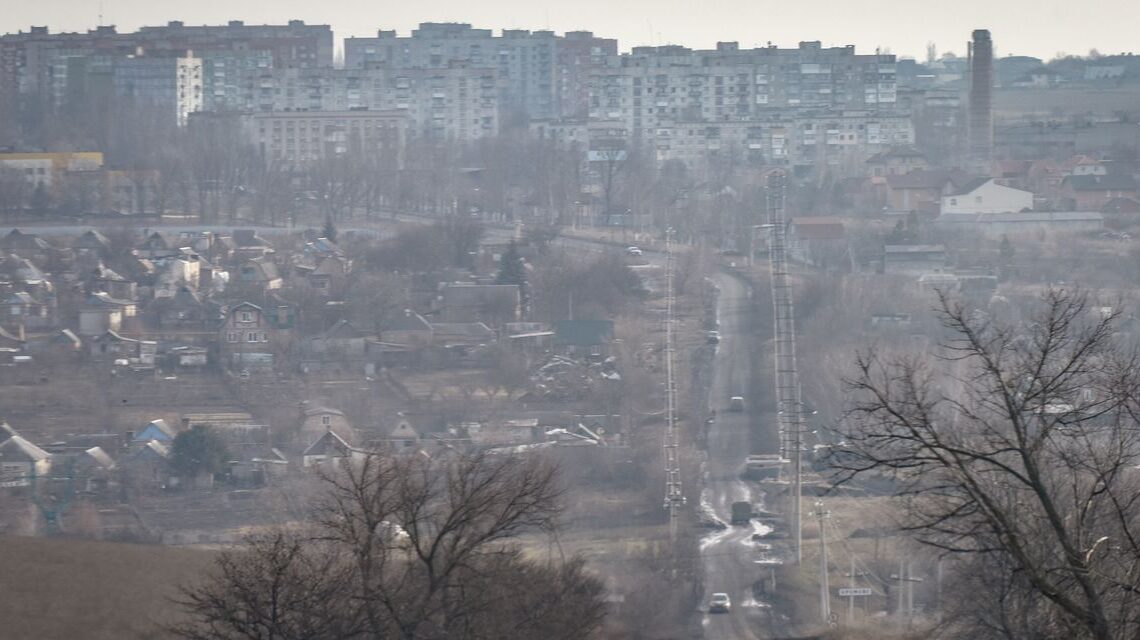 Ukrainian forces repelled Russian attempts to advance in the east of the country, its military said, while air-raid sirens across Ukraine raised fears of possible Russian missile attacks.

Sirens wailed across Ukraine just after 9 a.m. Wednesday, including in the capital, Kyiv. In some regions, officials issued air-raid alerts again in the afternoon. The Ukrainian military warned of a high threat of Russian air and missile attacks.

“Go to the shelters closest to you and stay there!” said

the secretary of the city council of Zaporizhzhia, in southeastern Ukraine, on his official Telegram channel. Mr. Kurtev later said that a Russian strike on a house killed a woman whose body was found under the rubble.

Separately, Russian shelling killed two people when it struck a grocery store in the town of Beryslav in the southern Kherson region, Ukrainian officials said. The Kherson region’s military administration said three others were hospitalized after they were wounded in the shelling. Russian forces have launched intense shelling of the city of Kherson and its surroundings since Ukrainian forces reclaimed it from Russian forces in November.

Russia has launched wave upon wave of missile strikes targeting Ukraine’s energy infrastructure, knocking out power and heating during the winter months in what Ukrainian officials say is an attempt to psychologically wear down the civilian population during the war.

The alerts came as the country welcomed a decision by Germany and the U.S. to provide main battle tanks as a part of a coordinated effort to bolster Ukraine’s forces ahead of a possible new Russian offensive in the coming months. The German government said it would send 14 of its modern Leopard main battle tanks. President Biden later announced that the U.S. would send 31 M1 Abrams tanks.