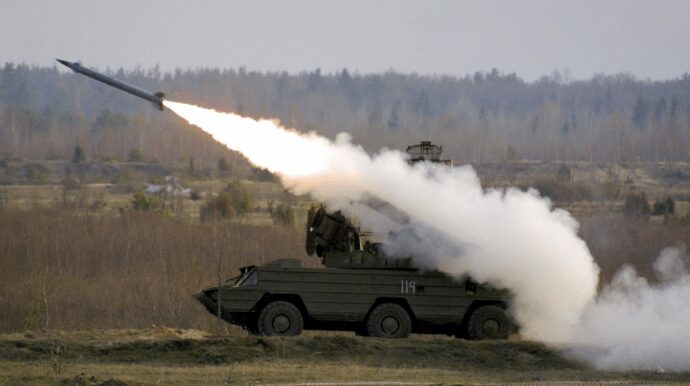 Details: The Kyiv Oblast Military Administration called on residents to maintain informational silence and abstain from recording or publishing videos featuring the operation of air defence equipment and the consequences of enemy strikes on social networks.

The Head of the Cherkasy Oblast Military Administration also commented about the work of Ukrainian air defence forces.

“The situation in Cherkasy region is under control. Air defence forces are currently operating. [We will provide] details later,” Ihor Taburets wrote on the social network.

Kyiv City Military Administration stressed, “The danger has not passed yet! Stay in shelters.”

Background: On the night of 26 January, local authorities reported the threat of an air raid in Kyiv and Dnipropetrovsk Oblasts.