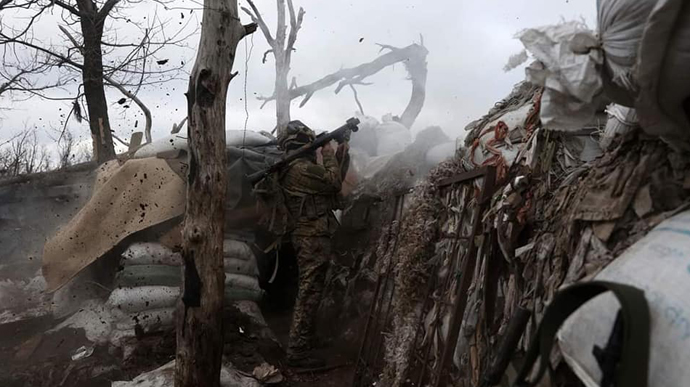 The Russian invaders continue to conduct offensive operations on the Bakhmut front. The Armed Forces of Ukraine have repelled all Russian attacks on the Lyman and Avdiivka fronts.

Source: General Staff of the Armed Forces of Ukraine on Facebook, information as of 18:00 on 25 January

Quote: “In the course of the past 24 hours, the enemy launched 21 airstrikes and five missile strikes. In addition, the enemy carried out 27 attacks using multiple-launcher rocket systems.

Ukrainian aircraft conducted 14 airstrikes on clusters of the enemy and two airstrikes on positions of their anti-aircraft defence.

On the Lyman and Avdiivka fronts, Russian troops had no success in conducting offensive operations; all Russian attacks have been repelled. Occupiers are in defensive positions on other fronts.

The Russian army deployed artillery to attack over 20 settlements.

In addition, the invaders launched attacks on the Kupiansk, Lyman, Bakhmut, and Avdiivka fronts.

On the Zaporizhzhia front, the areas in and around 20 settlements were affected by tanks and artillery attacks.