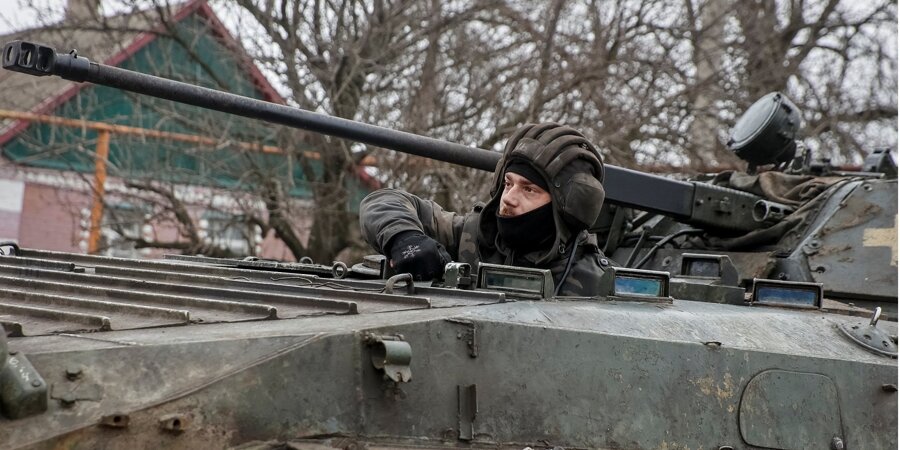 The Ukrainian command confirmed for the first time that the Armed Forces of Ukraine had withdrawn from the city of Soledar on Jan. 25 after the Ukrainian military had completed the main tasks of defending the city, as well as depleting the enemy and holding the front line.

The information about the withdrawal of Ukrainian defenders from Soledar was confirmed by the spokesman for the Eastern Group of the Ukrainian Armed Forces, Serhiy Cherevatyi, in comments to Suspilne, BBC News Ukraine, and AFP.

Cherevatyi did not specify the date of the withdrawal, adding that the Ukrainian Armed Forces left Soledar “after many months of heavy fighting,in particular in recent weeks.”

Here are the main facts about the withdrawal of the Armed Forces of Ukraine from the town of Soledar (Donetsk Oblast), as reported by Cherevatyi: