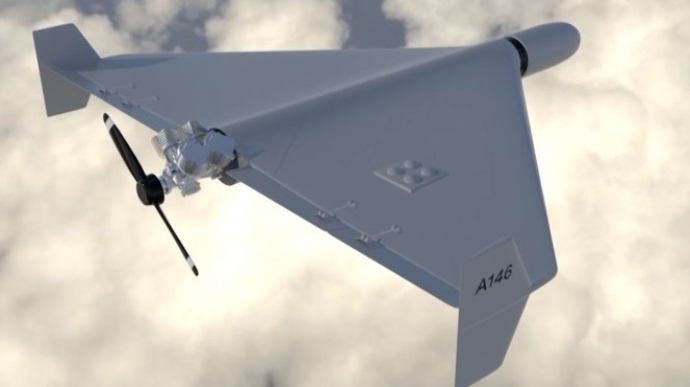 Ukrainian defenders shot down 24 Iranian-made kamikaze drones on the night of 25-26 January.

Source: Air Force Command of the Armed Forces of Ukraine, on Facebook

Quote: “Russian occupiers resumed attacks on Ukraine with Iranian-made Shahed-136/131 kamikaze drones on the night of 25-26 January. The UAVs were launched from the eastern coast of the Sea of Azov.

According to preliminary data, the enemy launched 24 Shahed drones. All 24 were shot down by anti-aircraft missile units, fighter aircraft, mobile fire groups of the Air Force in cooperation with air defence units of other components of the Defence Forces of Ukraine.”

Details: Air Force Command reported that the majority of kamikaze drones were destroyed in the centre of the country, that is, in the area of responsibility of the Air Command Centre.

Updated at 07:15. Kyiv City Military Administration reported the shooting down of about 15 Shahed drones over Kyiv.

“The enemy again attacked Kyiv from the air at night. About 15 enemy UAVs were shot down in the airspace. Previously, there were casualties and no strikes at infrastructure facilities,” Serhii Popko, Kyiv City Military Administration, said.