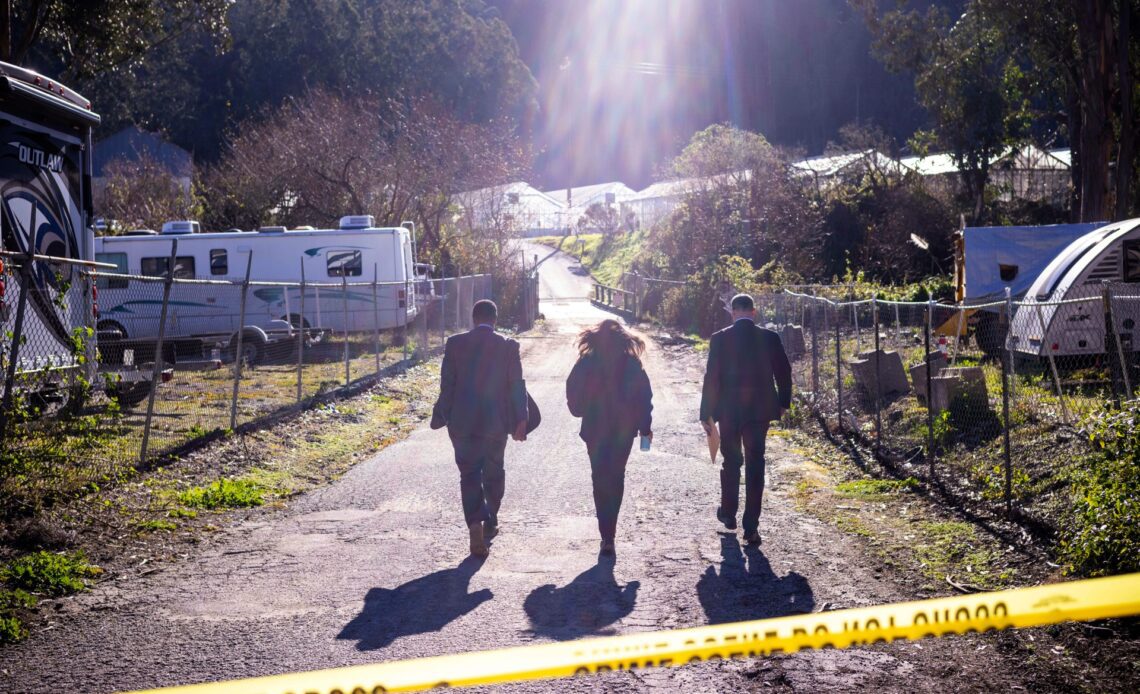 The United States Secret Service has released a report seeking to find commonalities among incidents of mass violence in public spaces throughout the country.

The analysis was released on Wednesday, days after back-to-back mass shootings in California left 18 people dead and drew attention once more to the relatively common occurrence of large-scale and often deadly attacks in the US.

The report identified 173 targeted attacks between 2016 to 2020 that took place in what it described as “public or semipublic locations” in the country. Those settings included “businesses, schools, houses of worship, open spaces and other locations where we live our daily lives”.

In all 173 incidents, three or more people were harmed, not including the attacker.

Nearly three-quarters of the attacks involved firearms. A total of 88 incidents were tallied in places of business — including restaurants and retail stores — with another 60 happening in open spaces like streets, sidewalks and parking lots. Thirteen took place at educational facilities, and five in houses of worship.

The report concludes from the 173 identified attacks “that targeted violence is preventable when communities are equipped with the appropriate tools, training and resources to intervene before violence occurs”.

Among its key takeaways, the report found that most attackers had “elicited concern” from family members, friends, neighbours, classmates and co-workers before turning violent. Many also had a history of being physically aggressive or displaying intimidating behaviour, while over half had experienced mental health issues.

Half of the attackers were also “motivated by grievances” and were retaliating for wrongs they perceived personally, in the workplace or at home.

Meanwhile, a quarter of the attackers “subscribed to a belief system involving conspiracies or hateful ideologies, including anti-government, anti-Semitic and misogynistic views”, the report said.