US transfers 31 M1 Abrams tanks to Ukraine: Biden has given his approval 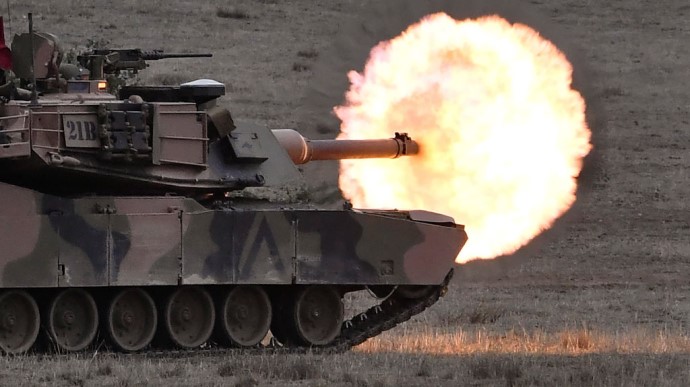 US President Joe Biden on Wednesday confirmed his intention to transfer 31 M1 Abrams tanks to Ukraine to strengthen its defence capabilities in the face of Russian aggression.

Quote: “Today I am announcing that the United States will be sending 31 Abrams tanks to Ukraine, an equivalent of one Ukrainian battalion,” said the US President, adding that he made such a decision on the recommendation of Pentagon chief Lloyd Austin.

Together with the tanks, the US will “as soon as possible” ensure the training of the Ukrainian military and provide spare parts. Biden noted that this “will take time”, which will also be used to integrate Western tanks into the Ukrainian army.

“We also closely coordinated this announcement with our allies. The American contribution will be joined by an additional announcement including [military assistance] that will be available and more easily integrated for use on the battlefield in the coming weeks and months,” added  Joe Biden.