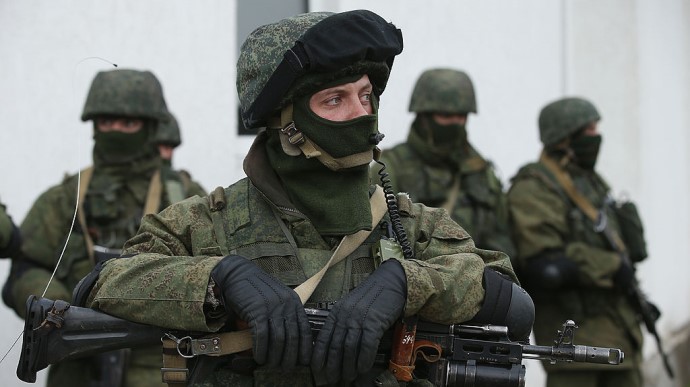 Russian occupiers, including the Wagner Group private military company, are recruiting convicts who are citizens of Ukraine that have been transferred to penitentiary establishments in Russia.

Source: report of the General Staff of the Armed Forces of Ukraine on Facebook

Quote: “Russia is recruiting convicted citizens of Ukraine who have been forcibly taken to Russian penitentiary establishments. In particular, an active recruitment to the Wagner PMC is going on in Krasnodar.”

Details: The General Staff has reported that the Russians are most actively urging those serving sentences for serious crimes to take part in the war against Ukraine.

“Most Ukrainian convicts are not happy with the forced change of environment and disrespectful attitude to them from Russian convicts,” the General Staff stated.