Western coalition gives green light. What is known about of Leopard 2 tanks transfer and how many Ukraine will receive 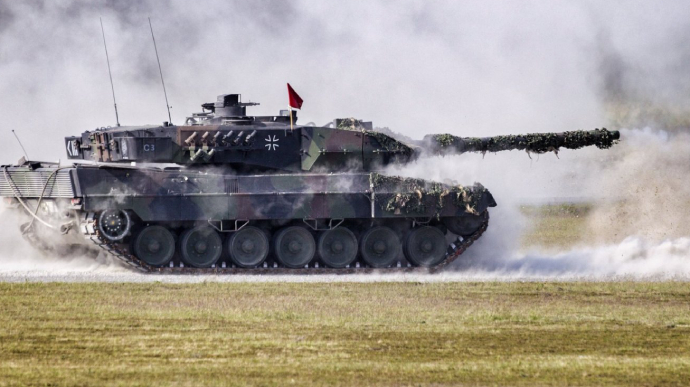 The German government has decided to provide the Ukrainian Armed Forces with Leopard 2 main battle tanks (MBT) and allowed partner countries to transfer tanks of this MBT model that are in service of their armies.

What is currently known about the transfer and what are the main features of this tank?