Will Smith ‘carried a burden to represent perfection’ 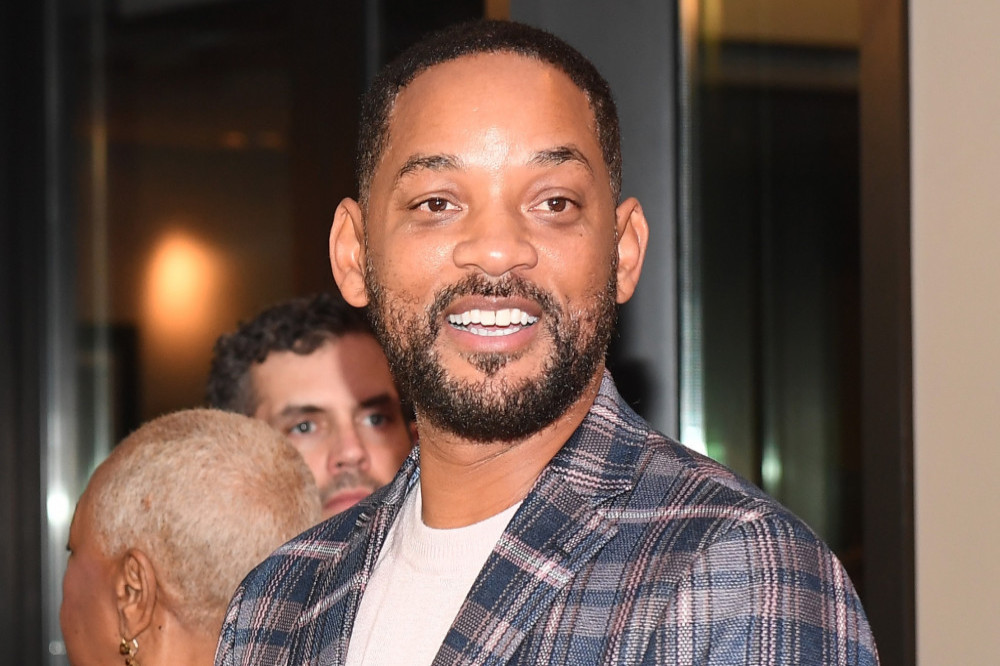 Nia Long thinks Will Smith has carried a “burden” to represent “what perfection looks like”.

Nia Long has praised Will Smith

The 52-year-old actress starred alongside Will, 54, in ‘The Fresh Prince of Bel-Air’, and she admires how he’s coped with the pressures of fame during his career.

Nia told Yahoo: “I will always love him and he’s had an incredible career, and he’s carried a burden for many years to try to represent what perfection looks like. Or what achievement looks like.

“And I don’t think that, at least when we were going up, there was room to be human. I think he’s now able to be human.”

Will received heavy criticism after he hit comedian Chris Rock during the Oscars in 2022.

The actor subsequently described his behaviour as “shocking, painful, and inexcusable”.

Will – who resigned from the Oscars Academy after the controversial clash – said: “My actions at the 94th Academy Awards presentation were shocking, painful, and inexcusable.

“The list of those I have hurt is long and includes Chris, his family, many of my dear friends and loved ones, all those in attendance, and global audiences at home. I betrayed the trust of the Academy.

“I deprived other nominees and winners of their opportunity to celebrate and be celebrated for their extraordinary work. I am heartbroken.

“I want to put the focus back on those who deserve attention for their achievements and allow the Academy to get back to the incredible work it does to support creativity and artistry in film.”

Meanwhile, Eddie Murphy recently revealed that he hasn’t heard from Will since joking about him at the Golden Globes.

The comedian joked about Will’s infamous Oscars slap during the awards show, and Eddie confirmed that the Hollywood star hasn’t reached out to him since.

He said: “I haven’t heard from anybody. But I don’t think it’s something that you would even call about.